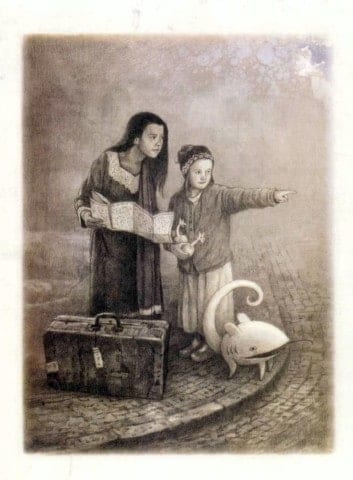 I am Ulises a 9th grader from Oakland. My poem is about violence and how there is abusers that kick out the people that were there before them. My poem also describes the homeless people’s struggles.

So after all the poor people living in the tents

Will be waiting for the next abuser

Or for the rent to keep rising

That’s the thing that will keep surprising

Loss of money will eventually lead you to homelessness

Sometimes I be seeing

Walking their dogs in the night

My momma told me to not be out at night

Why are white people roaming the streets

Have they not seen that there is people in tents

That are waiting for their next abuser

And that it’s them that will cause them

Because they can’t handle the pain of not having money

Stuck in the rain

So drugs for them is the way

Kids not getting raised properly

Guardians cant see the way they raising their child

Since they need the money to cover the pain

Hi Uslises Im zaniya from fremont high school Im in 9th grade.And i want to say was i’m so in love with your poem and i think you awesome at writing and you poem inspired me and my friends. so thank you and have a great day

Dear Ulises,
I enjoyed how you express how you see homelessness in Oakland. I thought this was a strong topic to talk about because all around Oakland and many other places lots of people are facing homelessness. Something that you could do better on is rhyming your poem or is repeating a word to make it flow clearly. But overall I like how this was like a statement about what prices raising are making people homeless.
Sincerely, Christina A.

Dear Christina, Thank you for reading my poem. I wanted to address when you said that ” I thought this was a strong topic to talk about because all around Oakland and many other places lots of people are facing homelessness.” I thought this interesting because you addresed that there’s homeless people not just in oakland but other places too