violence without a reason

Home violence without a reason 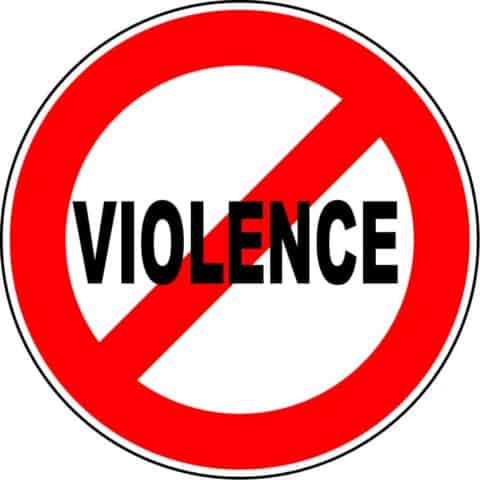 For this project I chose to write a poem. The poem talks about all the violence that happens in Oakland from years ago and now. Still violence has not changed instead the rate has increased a lot. In the book Romeo and Juliet there are two families who are the Montagues and the Capulets who are against each other and would fight. 2017 still  connects to the book Rome and Juliet so I thought that making a poem would help compare how both of them are similar to each other. In the book it shows how Montague and Capulet were against each other this relates to 2017 in Oakland because there are two gang members that are against each other. In my poem I wrote,

“The two households are FIGHTING

All of a sudden I hear two gun shoots

This connects back to 2017 because everyday at least someone is dying. Every night I hear gunshots and the sirens of the police. Sometimes I feel scared going outside because it is not a safe place because of all the violence that happens.

I am amazed by your poem because even if it is short it is powerful. There are a few lines but they are laconic. You were able to get your point across very effectively.
One sentence you wrote that stands out for me is: “Two households are FIGHTING.” I think this is powerful because it relates back to your point of the violence in Oakland. I can understand your poem relating to Oakland because I see people fighting for no reason. Also most people are scared of doing anything so they “ignore” it because they don’t want to get hurt as well. Thank you for your writing. I look forward to seeing what you write next.

Yojana, I really enjoyed your poem, it’s short and gets the suddenness across. I like the tie in with Romeo and Juliet and your experiences. It makes the thing more well rounded and answers the ‘why’ the poem was created nicely. As I’ve read through your poem through a couple of times now, with the word “FIGHT” is it dramatic, like saying it loudly, or are you pointing out that your word choice is ‘fight’, simple, fickle, and nothing more, or that fight and gunshots are almost the same at this point? I enjoy trying to understand poems (trying being the operative word here). If I’m wrong, hopefully I got an eye roll, but thanks for posting, I’m excited to see what you do next.