Violence between Israelis and Palestinians escalates toward all-out war

Home Violence between Israelis and Palestinians escalates toward all-out war 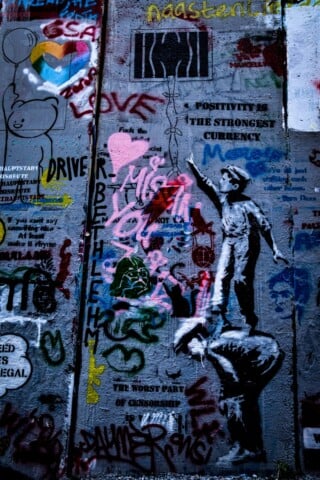 Violence between Israelis and Palestinians approached all-out war on Tuesday as rocket attacks on Israeli cities and airstrikes in the Gaza Strip killed dozens, injured hundreds, and left thousands of people on both sides cowering under day-long bombardments.

What do you think about how I’m presenting the two sides here?
0
Please leave a feedback on thisx

Military officials in both camps girded for the battles to escalate further, with Israel calling up eight battalions of reservists and deploying additional artillery batteries in the communities near Gaza that have become the front line of the confrontation.

Militants from Hamas, which controls Gaza, and the Islamic Jihad group fired more than 500 rockets at towns in coastal and southern Israel, killing at least two in the port city of Ashkelon and one in the city of Rishon LeZion. Israelis across that part of the country, including much of the population of Tel Aviv, hustled into shelters or stairways as air raid sirens sounded again and again. Schools in much of southern Israel were closed.