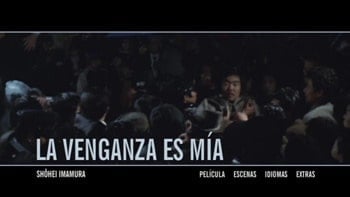 So far the plot Blood revenge tries that Adrián and Laura were friends and were in a drug gang. They were very involved in drugs, they always left parties, they thought the owners of the whole city were all afraid of them. One day other boys from another city grabbed Laura and Adrian shot her. Adrian had a brother named Miguel who was a criminalist, he wanted to find out who were the assassins of Adrián but hard time searching and nobody showed up. This reminds me of a piece of news that I saw on television. The difference is that in the news they found the killers and justice was done.