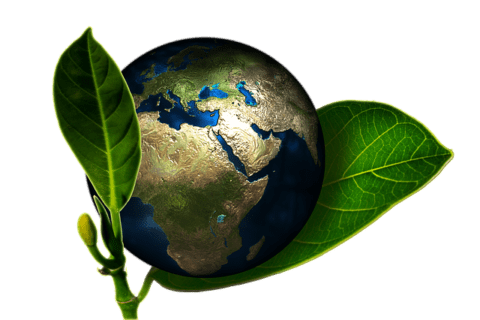 Vaping is a relatively new concept, but the idea actually dates all the way back to 1927, when a man by the name of Joseph Robinson came up with the first idea of the contemporary e-cigarette.  Later in the mid-2000s, a chinese company by the name of Hon Lik made the first e-cigarette. As revolutionary as the idea was, there’s a lot people still don’t know about it, mainly being health concerns, and what it does to your health in the long run.

Vaping and the use of e-cigarettes started with the intentions of quitting cigarettes, but this method of quitting has gotten a whole new generation of people addicted to nicotine.  New types of health conditions have arised, including popcorn lung, and some people have even died from health complications due to vaping as well too.

Lastly, people are actually starting to link COVID-19, and vaping.  CDC officials are warning people who have vaped, are 70% more likely to be admitted to an ICU, and Harvard professors are saying that right now is a better time than ever to stop smoking and vaping.  They are claiming that smoking and vaping substantially reduces the chances of you surviving the disease if you do end up getting it.

I think this is a very interesting idea. I thought it was a new concept but I guess I was wrong. Why do you think vaping is so appealing to us now where cigarettes aren’t? I personally think cigarettes are far worse than vaping but vaping is also not healthy.

I actually understand what you are saying Charlie and I agree, some of the many people think that e-cigarettes are good, but actually they are worse than a single small cigarette.

If e-cigarettes were developed sooner, what other health concerns would we know about?