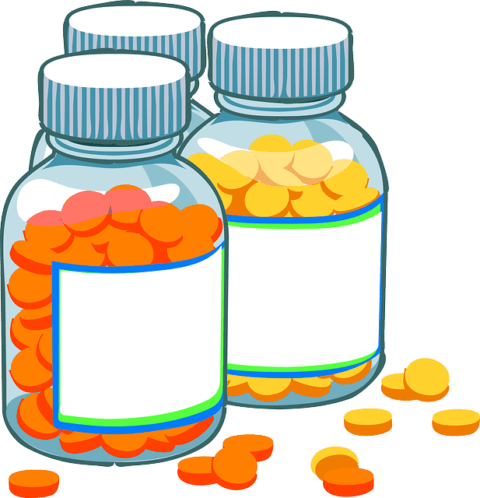 With Congress considering legislation to allow Medicare to use its bargaining power to negotiate lower drug prices, large pharmaceutical companies are once again waging a campaign that contends that doing so would seriously harm the development of breakthrough drugs. This is not true. Smaller companies now account for the lion’s share of such breakthroughs. The key to supporting drug innovation is to increase NIH funding of the efforts that give rise to these new companies, cut the costs and accelerate the speed of clinical trials, and reform patent law.

In our day and age, smaller companies have begun to make more of an impact, using a fraction of the money that big pharmaceutical companies make and have. Congress is acknowledging the impact of high drug prices on the older population of the United States, while also attempting to make it more accessible for all. They have continued to raise the prices on many life-saving drugs, including insulin, which causes people to go into debt, ration their supply, and cause serious harm to themselves all because these companies are money hungry and charging more than is necessary.