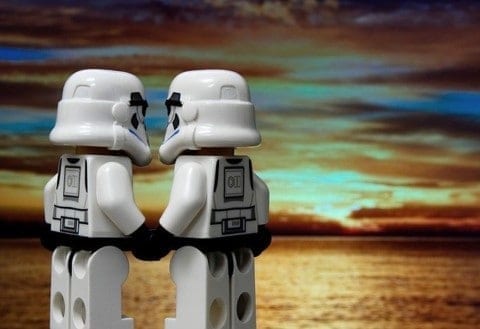 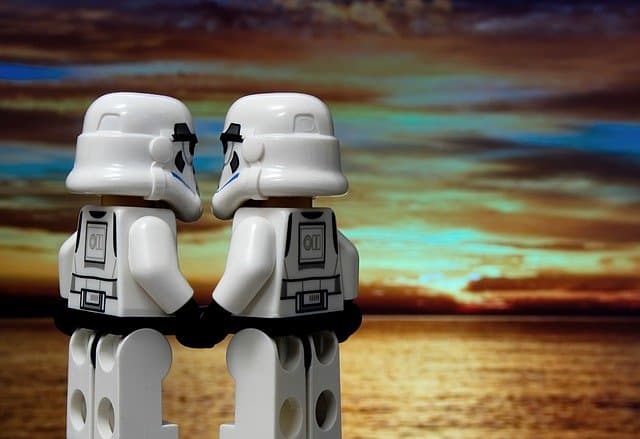 For the first time, the idea of a Gay wedding was clapped at for a republican debate. Gay people can get married on Saturday, post pictures on Sunday, and be fired on Monday for it. In 31 states gay people are at risk being fired, evicted, or refused services because of their sexuality.

In the US, same-sex marriages became federally legal. About 70 percent of people believed that it was illegal to fire someone for being gay. However, a gay couple at Big Earls was told “we don’t serve f**s here,” in Texas. They have a sign stating, “Where men act like men. Women act like ladies,” posted outside the restaurant. A Texas worker in children’s social services was fired for being gay. Also, a doctor refused to check up the baby because the parents were lesbians. Civil Rights is the issue in this topic. Arkansas does not have any civil rights protections, and even passed a law that prevents cities from giving civil rights to gay people. EEOC ruled that their anti-discrimination laws also to apply to LGBT workers. Another man in Colorado made a cake for two dogs’ wedding but refused to make a wedding cake for a gay couple’s wedding. He was charged in court, and he lost the case for discrimination. The solution proposed to this problem is a federal act called the Equality Act. This would protect all LGBT workers from being discriminated against legally. Link to comments.