Until Black Women are Free, None of Us Will Be Free

Home Until Black Women are Free, None of Us Will Be Free 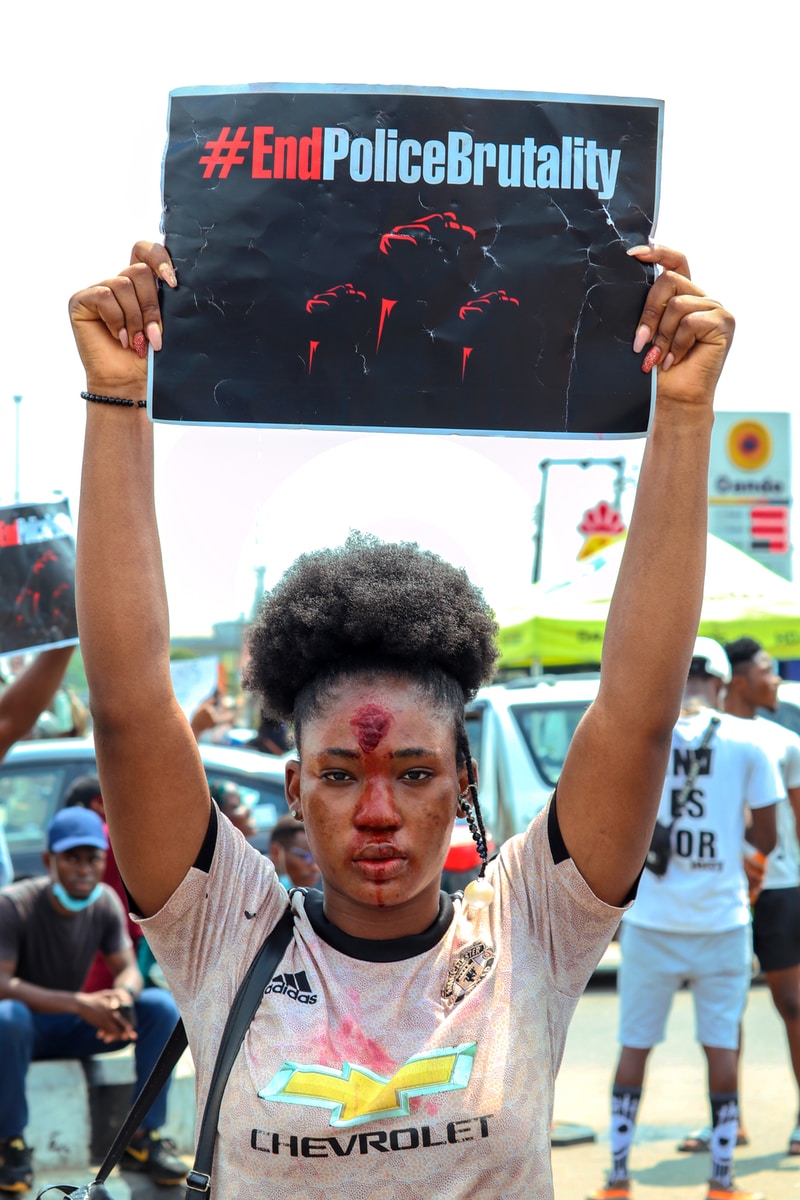 African-American women have been fighting for equal rights for forever now. They tend to be the leaders of these fights, but never recognized. It is time for Black women to be given the recognition they deserve. As you can see throughout history, Black people have been attacked unjustly and there haven’t been repercussions that have impacted America. As a counter to the treatment of Black people in America, we have decided to protest. It is our right to protest but they seem to be a place to incarcerate Black people who want equal rights. Black women should be credited as the leaders of these movements. As I stated before, they have been fighting for equal rights for some time now. Their efforts have been overshadowed by white women and Black men, while they are shoved behind the scenes. Even though they start the conversations and the race to equality they are silenced. They carry the burdens of the Black community on their back but never portrayed as heroes like the white men you always read about.