What would a universal religion change?

Home What would a universal religion change? 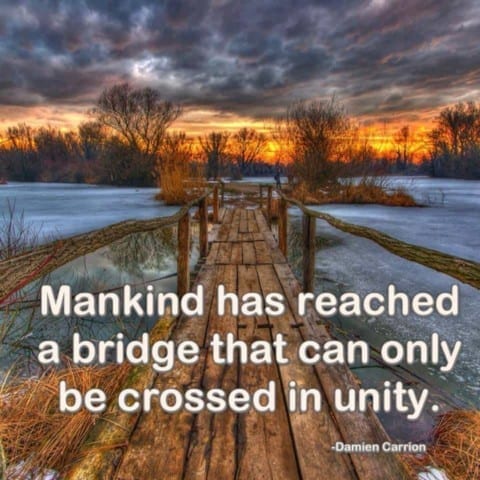 Religion is a subject of tough discussion. It is ranked as one of the top two things to never bring up in a conversation (the other subject being politics). When it comes to religion, people have very strong beliefs. These beliefs can lead to conflict. An extreme example of conflict is the attack on the Twin Towers in New York on September 11, 2001. However, religion brings more positive than negative effects. Many religions helped push the end of slavery, civil rights movements, feminist movements, etc. A universal religion would create a more peaceful world. There would no longer be divisions between countries due to religion. People would no longer have to be afraid of not getting into a relationship due to religious differences. Religious wars also known as crusades would cease. The world would be united on a spiritual level. Religion brings people together and works as a unifying force. A universal religion would change our world for the better.

Wow, cool concept! I think you are right that a universal religion would bring a more peaceful world. However, I don’t think it would be possible in the world we live in due to so many different cultures and backgrounds that play into people’s beliefs. Most conflicts that come out of religion are from people trying to force religion on to others, or disrespecting the beliefs of others. The issue with universal religion would be which religion is the right one to choose from, but getting past that I think we could have a much more peaceful world, and you have a great view of it.