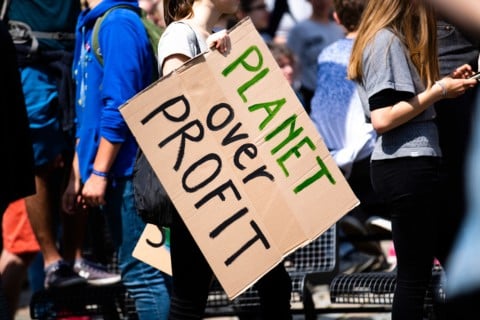 Former President Donald Trump, a republican gave a long speech in June of 2019 about the nation’s environment. However not once did he mention global warming or climate change. This reflects his belief about climate policy. On several occasions, he has called climate change a “hoax” and rejected U.S. participation in the Paris Agreement. Republicans have a reputation for opposing climate change measures while Democrats support them.

A major contributor to why people don’t want to take measures to combat climate change is the economy. For many leaders, the fossil fuel industry is too valuable to the US economy.

Concerns about climate change started in the late twentieth century and the concerns have increased since. Out of the last five presidents not including recent president Joe Biden only two, Obama, and Clinton were the only two to advocate for greenhouse emissions limits. However, they were both prevented from achieving that goal.