Unemployment: WE NEED TO FIX THIS

Home Unemployment: WE NEED TO FIX THIS 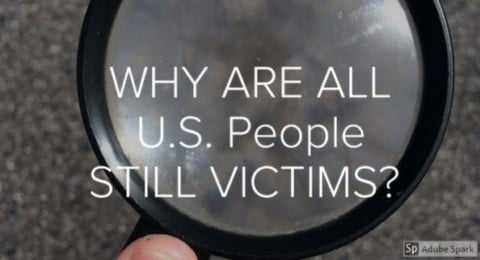 I am passionate about this issue because in the future, I will be trying to get a job. I do not want it to be difficult for me to acquire a job, nor do I want it hard for me to find jobs. If jobs are scarce, then it will be an issue for the millions of college graduates trying to make a living. Before this project, I did not know much regarding my topic. I didn’t know many statistics. However, I did know the unemployment rate was very high and this issue was very prevalent. After my research, I know more now. For example, I know that the decline in unemployment occured because Americans stopped looking for work.  Similarly, I know that the U.S. economy added 138,000 jobs in December, which is, less than the 174,000 jobs gained in April and lower than what was expected. America is taking a step back when it should be taking a step forward. However, I do know now that there are potential fixes. For example, prioritizing a growth rate, lowering interest rates, cutting taxes, and creating more jobs revolving around construction.