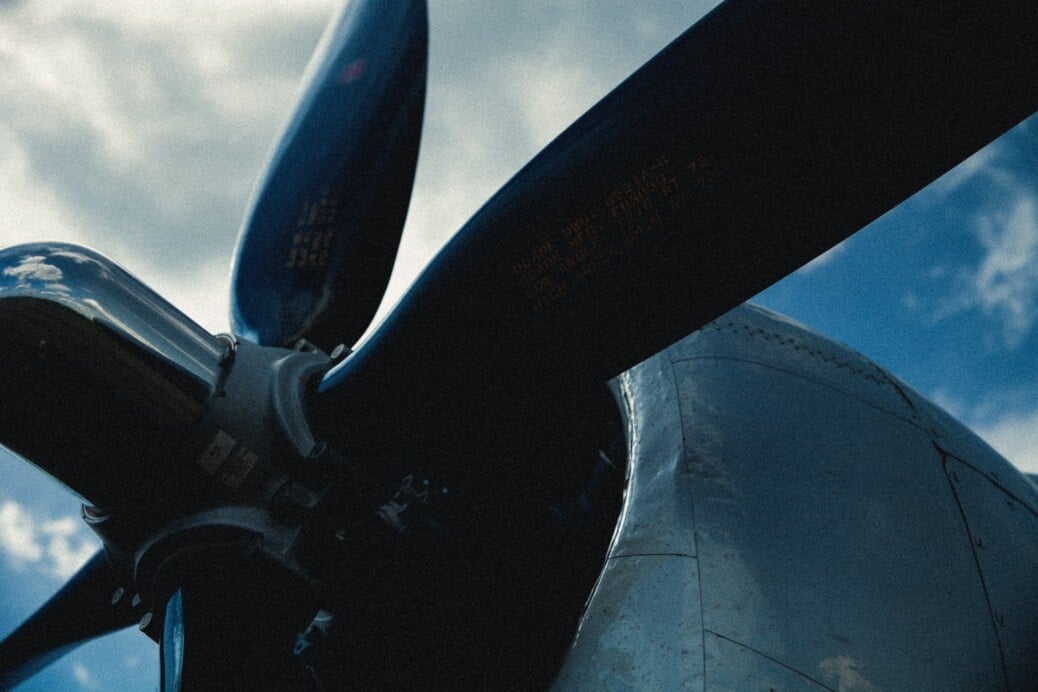 I recently started reading “Unbroken” by Laura Hillenbrand. I heard about the book a long time ago, but didn’t feel like reading it. Over the summer, I got the opportunity to watch the movie adaptation of the book. I really enjoyed the movie, and it inspired me to read the book. Though I’m not done with the book, but I’m enjoying it even more than the movie. The book has extra details about all of the characters that weren’t highlighted in the movie as much.

This book is about Louie Zamperini. He is a star on the track. In high school, he broke basically all of the records that could be broken. He eventually went on to the Olympics too. As he was preparing for his second Olympics, Pearl Harbor happened and he was called up to serve in the military. Working as a bomber on planes was not Louie’s ideal job, but he worked through it. Later in the story, Louie’s plane crashes into the ocean stranding him and a couple other survivors on a raft. On the brink of death, help finally comes, but it’s not the Americans. Louie and the other crew members are heading to a Japanese Prisoner of War Camp. A lot of the book is about his journey there and what he went through.

The author, Laura Hillenbrand, does a great job at depicting this moving story. One of the choices I found really interesting was her choice to use pictures from Louie himself. This adds a sense of authenticity. There are pictures from Louie’s childhood and time in the military, which were great things to add in. She even adds in a list of everything Louie ate when on the boat to the Olympics. “1 pint of pineapple juice, 2 bowls of beef broth, 2 sardine salads, 5 rolls, 2 tall glasses of milk, 4 small sweet pickles, 2 plates of chicken, 2 helpings of sweet potatoes, 4 pieces of butter, 3 helpings of ice cream with wafers, 3 chunks of angel food cake with white frosting, 1.5 pounds of cherries, 1 apple, 1 orange, 1 glass of water.” With Hillenbrand adding this into the chapter, she gave us a vivid idea of what Louie was eating on the ship and how it would affect him.

I highly recommend this book to everyone! It’s a long book, but you become engrossed with the story on the first page.