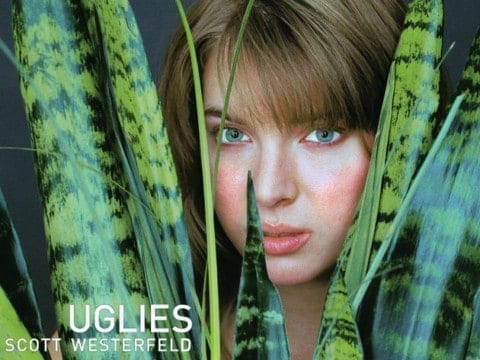 Uglies by Scott Westerfeld the main character Tally Youngblood lived in a society when at the age of 16 you get surgery and go to New-Pretty Town and Tally was very excited . She been dreaming that day all her life that she going to be pretty and be with her friends. But she couldn’t be pretty because the surgeons wanted her to complete a mission. In that process Tally realized the true meaning of beauty.

In our slides we proposed how we would save the people of the book uglies from the people in power by passing around secret magazines that would show people that ugly people and pretty people were not different and that they were equally the same. This magazines would make there be no such thing as beauty standards because the people would know that their are different kinds of people. As our plan B we would expose all the documents that our main character Tally stole from Dr.Cable to the people of ugly town and pretty town so that they could know that turning pretty isn’t as amazing as it is advertised to be. The people would be awoken from all the oppression they faced from the people in power in their society.