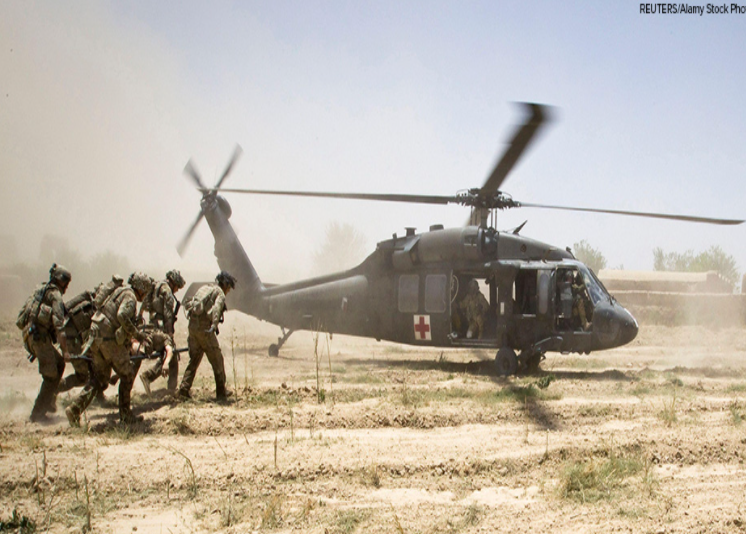 In the article “U.S. Troops to leave Afghanistan” (McGraw Hill) I learned that president Biden announced that he wants all American troops to return home by September 11, 2021. For the past several months, the U.S. has been involved in peace talks with the Taliban and the government in Afghanistan. The negotiations are slow, but the president said that waiting for a perfect set of conditions for American troops’ withdrawal would mean waiting forever.

This war had begun since the incident of September 11, 2001, and since then the US began a war against Afghanistan. I think that both countries are very much suffering from the 9/11 accident and this war has taken us nowhere, and it’s a good idea what Biden is doing.

What do you think of this?