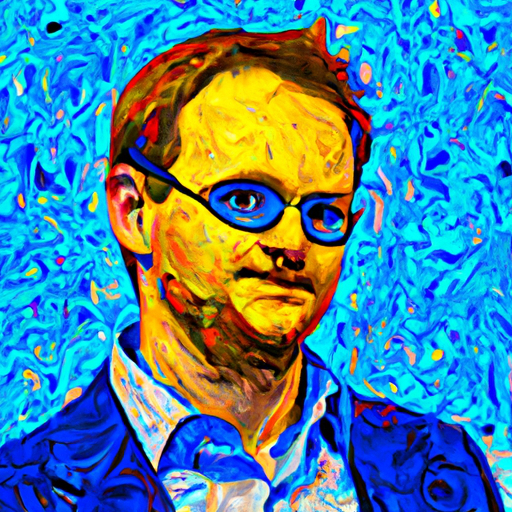 In this article, Fox claims that Elon Musk’s takeover of Twitter has angered the left. Fox News also states that Elon Musk acquiring Twitter was putting an end to Conservative censorship by liberals in silicon valley who were operating the tech companies. They also put a lot of emphasis into the unbanning of conservative accounts such as Mike Lindell, Marjorie Taylor Greene and Donald Trump.

2 – My summaries of the articles

In this article, CNN opposes Elon Musk’s takeover of Twitter. They claim that he really isn’t a free speech warrior. They also further claim that acquiring Twitter attracted interest of politicians as Twitter played a massive role in the outcomes of the 2020 and 2022 elections. As a left-leaning news company, CNN seems to oppose the takeover and has a negative perspective of Musk.

In this article, Fox claims that Elon Musk’s takeover of Twitter has angered the left. Fox News also states that Elon Musk acquiring Twitter was putting an end to conservative censorship by liberals in Silicon Valley who were operating the tech companies. They also put a lot of emphasis into the unbanning of conservative accounts such as Mike Lindell, Marjorie Taylor Greene and Donald Trump.

Overall, the acquisition of Twitter by Elon Musk sent ripples throughout society. Personally, I think that unless someone is spreading hate speech or speeches that spread violence, people should have the ability to say what they want. Elon Musk purchasing Twitter was a stupid idea which he is paying for now. The Tesla stock is down by about 240% from just last year, and Guinness reported that he holds the record for the largest wealth decrease with over 182 billion dollars lost. Most of the money lost comes from the drop in the Tesla stock. This reminds me a lot about a really good life lesson, that is that you should never mix business and politics. Musk was bound to anger some people when he reinstated Donald Trump, and when he showed that he might have more bias towards conservative accounts. For example, he faced criticism for reinstating accounts banned for valid reasons such as hate speech or community guideline violations, but banned liberal accounts for no apparent reason.

However, one issue I saw with the left-leaning side of Twitter is that they give these accounts attention and are what allows them to keep putting out content that is perceived as “hateful” to millions of viewers. People should be held accountable, but its time to stop grouping politicians in with the average American. Politicians will do anything to keep their power, and it’s time to realize that it seems that no matter what some people do or say, they will still have support from people who blindly support them.

In the future, I expect Musk to ditch Twitter as it has just been damaging to his career and reputation. It wasn’t worth all the money he lost, and I believe he was planning on Donald Trump actually returning to Twitter and receiving widespread appraisal from Republicans, but that did not happen.

Summary: Elon Musk’s influence on Twitter has triggered a response from the left, as they feel his presence has “opened the gates of hell.” Critics view Musk’s tweeting as reckless and irresponsible, with some warning of the potential for damage to society. Others however point to how his presence is sparking an important conversation about technology’s impact on society.

Summary 2: Elon Musk announced measures to crack down on the press by censoring certain outlets. He claims that this move is to protect readers from inaccurate reporting, but critics suggest it’s an attempt to limit negative press coverage. The new policy requires journalists to sign a nondisclosure agreement before covering any of his companies, and also reserves the right for these companies to reject any stories.

4 – Comparison of my summary to the AI summary

You did a great job describing the two articles in a short and concise manner. I like that you put what it seemed like each article thought about being for or against it but also what your personal opinion was. Your personal opinion stood out a lot because it had many strong claims, like Elon eventually ditching Twitter, and it was very well said.

With your AI it took the second article from CNN a very different way than you did, and rather than focusing on the main topic, Elon Musk taking over Twitter and the reactions it garnered, it seemed to focus on one topic, which was the nondisclosures journalists would need when covering his companies. When I did AI on my summaries, I faced a similar thing. They seemed to take one part of the article and focus heavily on it rather than the whole thing.