Trust Issues and the Burden of Your Past

Home Trust Issues and the Burden of Your Past 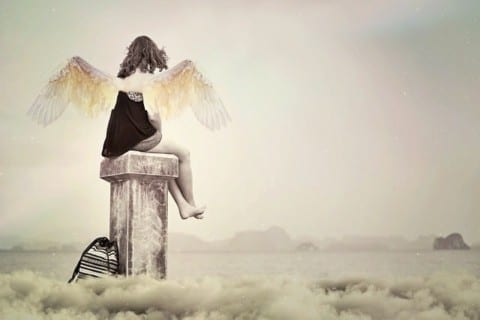 People have trust issues because they took the time out to open up and to let people get to know them and understand them. It takes a lot out of a person when they put their life out to someone they don’t know; it’s like opening your home up to a stranger and saying, “let’s be friends”, not knowing if that person could be out for one of your family members or maybe your own killer. Many people don’t open up based on what they think might happen or what they might know could happen. Trust issues are hard to get over because many people end up hurt or lost because what they have seen in a person to make them want to open up. When people have trust issues they tend to break down on anything that reminds them of a person who was in their life. They start to question everything they stand for and everything another person stands for. Even if the person is telling them to trust, they always feel there is a lie behind everything, no matter what. This might cause problems in their life.

Basically being broken is like a curse and being trusted is like power. Power that overcomes the human mind but not soul because the soul still feels love, but just from a distance. Feeling broken is like a shattered glass that can never be put back together; it can only be repaired. Being repaired is like a reminder of all the problems and solutions you’ve been in like a recording being played over and over in your head non-stop. A recording is like a flashback of your past based on your future if you let it get to you. And a future is what your career holds for you no matter if it’s good or bad, old or new. And it defines you because what your mind has created holds a key. A creation is a image of your own self-expression.

Being open takes a lot of courage, which creates conflict based on the solution you had with that person. Some may walk away and never look back, which might leave the other person reminiscing on what they had or what they could have had. This leaves a mark and hurts for a very long time; even if you may say you’re past it, or over it, you still feel the hurt because you know it was reality and not a fairytale that was unreal, but rather a feeling that comes and goes and leaves you with the past to dwell on.  And take action on your consequence to never make that mistake, or what you thought was a mistake, again.