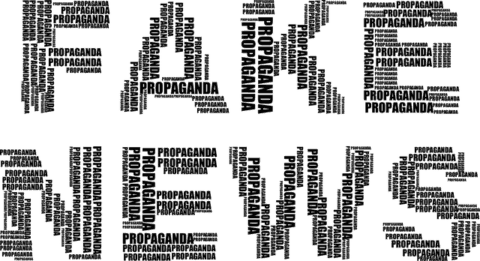 Nowadays when you here immigrants you mainly think about Donald Trump and how he is making the look bad. But it’s not just Donald Trump that thinks this, immigration has been a “problem” since 1815 starting with Irish Immigrants this is shown in an article by U.S. History “1815: Peace is re-established between the United States and Britain after the War of 1812. Immigration from Western Europe turns from a trickle into a gush, which causes a shift in the demographics of the United States. This first major wave of immigration lasts until the Civil War”.

following the increase in immigrants in the U.S., many Americans were afraid that they were going to lose their jobs to immigrants. Many immigrants were able to get jobs because some big businesses thought they could get the immigrants to work more for less. They abused this until 1881, with the legalization of unions.Now back to Donald Trump, from what I can infer Trump sees immigrants as the problem of America and his solution to that problem is by reinforcing our borders and kicking immigrants out of America through I.C.E raids. In an article by CMS it states “President Trump signed three executive orders the week of January 23 which offend the dignity and threaten the rights of immigrants and refugees both in the United States and globally. On January 25 at the Department of Homeland Security (DHS), Trump signed executive orders on border security and interior enforcement. On January 27, he signed an executive order at the Pentagon on refugees and visa holders from designated nations.”  from what I can infer trump is basing a few instances on a stereotype and we all know where that leads to.

Hi Emanuel,
You made a lot of good points that I agree with. You can’t base your opinion on an entire group of people off of a few instances like Trump is doing. You supported your opinion with valid points and good information. I think you did a very good job!

Hi Emanuel,
I found your article on Trump and his view on immigrants ver interesting. You presented good examples and evidence of how Trump presents immigrants in a negative way, when they should be looked at in a completely opposite manor. I found this article that on your topic deeper, check it out, https://cmsny.org/trumps-executive-orders-immigration-refugees/

Hey Emanuel,
You addressed the information well and brought good examples to support it. I think you should reread it for spelling and grammar checks to make your point more clearly. I agree with you about how Trump is trying to make immigrants look bad to complete his agenda. What do you think individual people can do to help fight Trumps agenda?