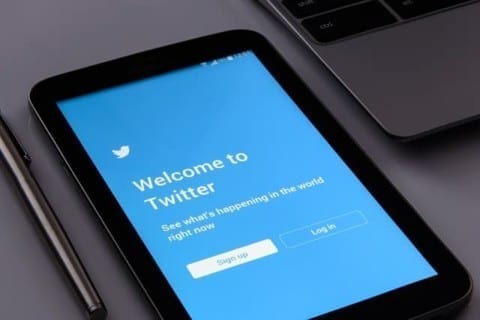 Trump has ruined empathy for strangers. As a society we have become unable to listen and understand the other. This can be seen in the 2016 election and its aftermath which is still being sorted through today. Donald trump is a polarizing figure and people feel very strongly about him and his ideologies. His main way of communicating is on the social media platform twitter. His followers are able to support him easily but also people who dislike him are able to spout of on the internet about everything he has done wrong. They are able to spew hate at him without any remorse because he is not seen as human. He has internalized this and treats other people this same way. His name calling and belittling affects us all and has made recent elections all based on who has the best Zinger rather than the best policies. Trump fires back at the hate and turns it all into a shouting match.

When in society our leaders show us how to debate and argue we internalize it as people. In individual conversations there is now a level of anger and an expectation that when something isn’t going your way the appropriate response is to yell and scream. This article talks about how we empathise with other people and how its not having been through what they have but rather understanding and trying to be with them. Our leader had not been doing this and will not do it. He doesn’t want to think about things outside of his focus because he wants to win. But the cost is seen in the relationships of Americans.

I like the fact your sentence structures and I think your ideas convey your message very clearly. However, I would disagree. The lack of empathy in American society comes from both sides.

“This article talks about how we empathise with other people and how its not having been through what they have but rather understanding and trying to be with them.” I really liked this part of your post. I agree that in order to empathize with other people we have to understand from their perspective and attempt to see the circumstances in their shoes rather than our own.

Hey Simon, I noticed that you are saying that easy access to voice ones opinion is ruining empathy and I see your point but even before having twitter as a platform to “Spew hate” people were still voicing their concerns in the form of protests. This post did give me a new perspective though on how opinions of people influence others actions.