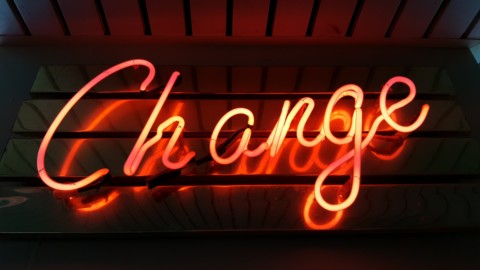 The article ¨trump is acquitted again¨ explains how this is trumps 2nd impeachment and he is making history for this, and also explains the side who is with it and against it. The ones with trump believe he cannot be impeached because he was practically out of the office by that time already. The ones against it all want justice for it and believe it was trumps supporters and that trump in a way convinced them to have this outraging protest. There are many things proving how trump tried to lied about the votes being fraud and he was wrong about that actually that is why he wanted to prove us wrong and by that he put himself in trouble.

It is very crazy for a president to be this selfish and to think that it is okay to do these types of things. This just brings embarrassment and instead of trying to make himself look even more bad he should just own up to what he did and be the better person. Also, give a good example to what ¨make america great¨ means. Trumped getting impeached is just crazy and very important history being made, but some senators don´t think he should be impeached because he was out of the office already.

Do you think trump deserves another chance? Would you stan a president that motivates people to do this?