Treat people from all races fairly 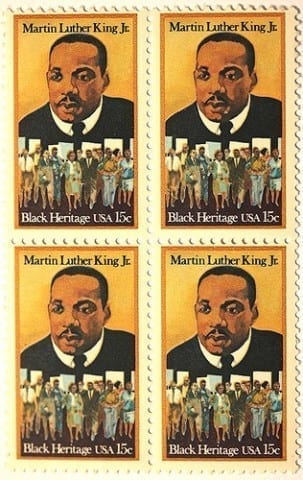 Black lives is an issue in our country. I think this because the people who are not getting treated fairly, people that are getting shot. That is Black lives. They are getting shot and mistreated by police officers. Most people in jail are blaming Black people. I think you should take a stand because you are the one that can stop and sign a law so that we could make a change in our country.

I think we should be all in a community that is fair and safe to any color. I hope you make a change in The United States of America. A country that is fair, safe and loyal.

I think we all need to suggest a law about Black lives. They are not getting that much of fair treatment. They should be treated like White people get treated. Let’s have a fair country. I mean isn’t America supposed to be open to Black people, people that are Spanish or other languages? Because Black people can think differently from White people so they could elect you for president.