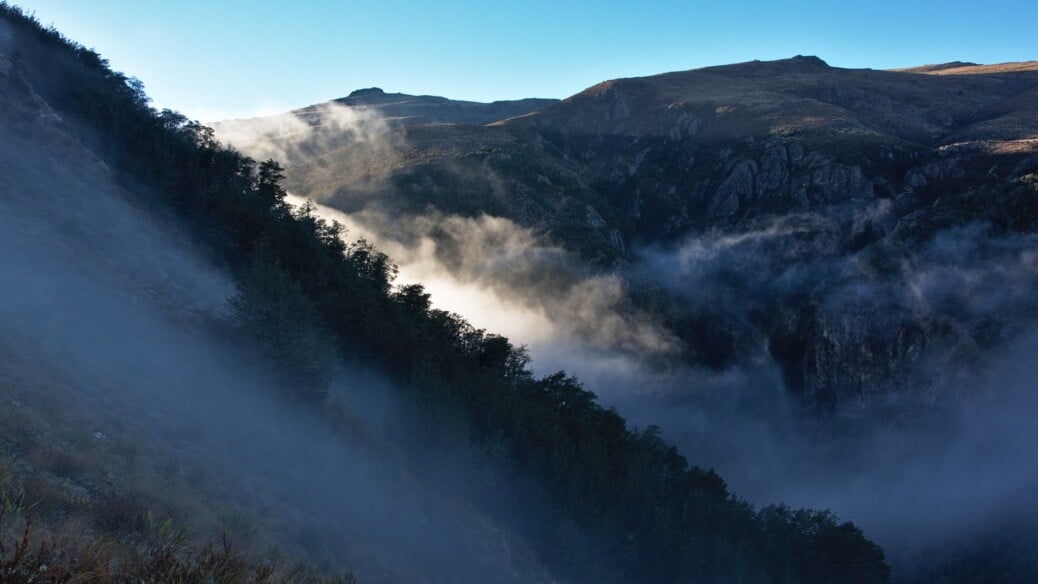 In the article, “Trapped Canadian Coal Miners Climb To Safety” (McGraw Hill), I learned more about how multiple miners were facing a life and death situation. During September a total of 39 Canadian coal miners had been trapped underground due to a malfunction on the mine’s elevator system. All of the miners wisely sought shelter within the refuge stations. These refuge stations provided the miners with water and communication to the outside world. In order for all of them to have survived they climbed several hundred feet, took breaks, as well as had the help of over 50 first responders. After two and a half days all 39 Canadian coal miners were rescued without succumbing to any injuries.

In my opinion, I believe that this event should serve as a reminder that there should always be protocols in case situations such as this one were to occur again. Moving forward, inspections of the elevator systems should be continuously overseen.

Why do you believe the elevator system malfunctioned and is there a way in which these events shall not reoccur?