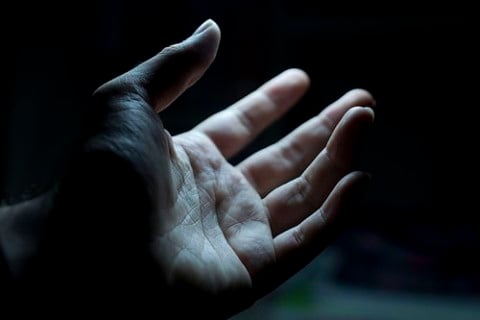 Afterlife is a common curiosity among the living. Many have different opinions about what happens after you die. Most of the ideas I have heard are related to the religion you believe in. There are ideas of going to Heaven or being reincarnated into a better life.

Scientifically, I have found that many people who have died and come back to life expressed their death as sleeping with no dreams. Most just see black and don’t recall much else. Currently, scientists are trying to understand what happens after we pass so we can fulfill our curiosity.

On the other hand is the religious aspect. The Jehovas Witness Bible says that “when a person dies, he ceases to exist”. This means they can’t think, feel, or act any longer. The way Jesus described Lazarus when he died was that he had fallen asleep. In mass, they pray “for all those who have fallen asleep in hope of the Resurrection”. Their ultimate idea is that you will be with God, but no longer feel.

Buddhists have a different belief of what happens after you pass. Once you die they believe you will be reincarnated from one soul into another. “Karma” is your moral or immoral acts that play a large factor in determining what life you will go into next. Depending on what Buddhism you believe in, there can be up to six realms you would fall into. The ultimate place you want to reach is Nirvana which allows you to let go of all suffering.

Overall, I think afterlife is a very interesting topic. I don’t have a specific belief of what happens, but I would love to hear others opinions.

Isa,
You have a profound question which drew my attention. There is a lot of information on this topic, so I would love to see you maybe do a more in-depth look at this topic. Religion is different for everyone, also there are way more religions than just Christian or Buddhism (also Buddhism is technically a philosophy rather than a religion). Maybe look into Hinduism or all of the different African religions. I also think you could add some thoughts on whether you disagree or agree with some of these thoughts. If you want to keep your personal opinion out of this then I understand. If you want to keep your personal opinion out of the piece I would take out the last little bit of information you put in. Otherwise, I loved this and I say great job!
Thanks.