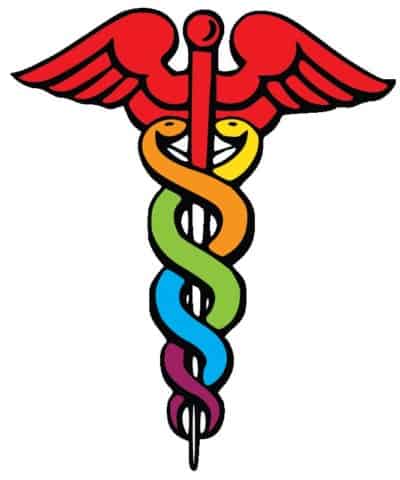 When I started my project I wanted to raise awareness for the issue trans patients face, and partially to vent my own frustrations.  Overall, the project failed because very few people saw the blog, and as such not many people learned about my issue. That being said, I did succeed in learning about the subject personally and venting my frustrations with my own medical journey regarding dysphoria.

My project failed to be seen by many people because I had no way of reaching or cultivating an audience.  While my posts were okay, and allowed me to explore a number of issues facing not only the trans community, but the LGBT community at large, like a lack of medical education, and the continued legality of conversion therapy nationwide, there was no audience to see them.  While I got a few likes on my tumblr posts, people on tumblr didn’t care enough to actually click the links.

I don’t really blame anyone for not checking my blog, I don’t expect anyone to care about the opinions of a child, I’m just another person on the internet with no real expertise.  Honestly I have very little respect for anyone who did listen to me, because there are so many more valuable sources on the internet. I didn’t expect much and wasn’t disappointed, there was no way for me to advertise, and even if I could have advertised, I didn’t really have anything of value to add to the discussion of trans rights.

I don’t think there was anything that would have improved my project, it was doomed from the second I chose trans health as a topic, there are already experts on the subject talking about it.  Overall, I made some informational posts, but gained no traction because I added nothing to the conversation.