To what extent should the people allow government surveillance in the name of national security?

Home To what extent should the people allow government surveillance in the name of national security? 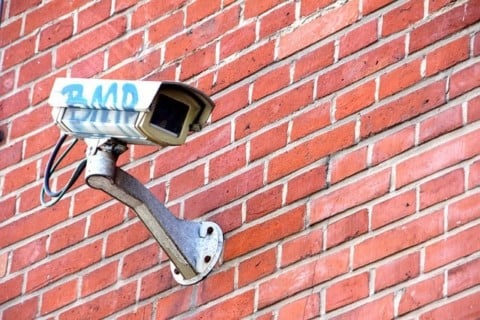 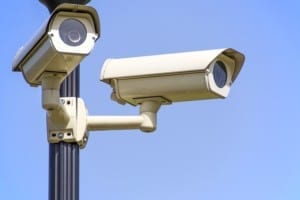 Almost anyone who’s owned an iPhone has summoned Siri accidentally. Although it seems innocent, your phone had to listen to your every word to pick out “Hey Siri.” If your phone or “personal assistant” is listening to every word you say for it trigger phrase, its well within reason that it could be recording this information too. Government agencies like the NSA and homeland security widely use electronic surveillance for what they say are international matters, but it is likely that there is inadvertent viewing of domestic information like phone calls or even tapped private microphones.This is obviously an encroachment on personal privacy of the population of the country, but is it worth it for people to risk some of their privacy to gain national security?

In an article by ACLU, they describe how government agencies are allowed to spy on the population in seemingly unconstitutional ways. In the name of national security, agencies like the NSA carry out surveillance on international American communication. And while this says “international”, domestic private phone call or texts are consistently falling in to the mix. This is a large privacy concern for a lot of people. There are acts in place that allow for this type of surveillance on the American population under the possible pretense that is directed abroad. Although Americans are alarmed by this surveillance of private communications, it is still offering results for national security, and without it it is possible that the United States virtual defenses could be diminished.

In addition to this, the government agencies with spying abilities allowing them to see private emails, phone calls, and texts, want to keep the laws a secret. In an article by Paulina Perlin and Ashley Gorski, they quote the NSA saying it lowers the possibility of national threats avoiding security. Although this is within reason, how far should the people let the government go for the possible detection of a national threat? Especially if they don’t know to what extent the government is even using their private communications.

Even though this domestic spying hurts Americans privacy, it can also be very successful in deterring and even stopping crime. A news story from Bloomberg explains that in Baltimore, aerial cameras developed by the Air Force were implemented around the city without the authorization from its citizens. They were very successful in stopping crime, but they also posed a threat to people’s privacy. Some might argue that losing privacy is just a necessary side effect of national security, but I believe the people’s input and agreement is needed in most of these situations.

I believe a medium of both secrecy and the populations input is needed for private surveillance laws. It would be impossible to both release the exact forms of surveillance government agencies use or completely get rid of virtual national security that threatens privacy, but it is important that people know to what extent their information is spied on. I think the only solution is a law that gives Americans some insight on the use of their private communication.

Get help unlocking your site