To My First Friend

Home To My First Friend 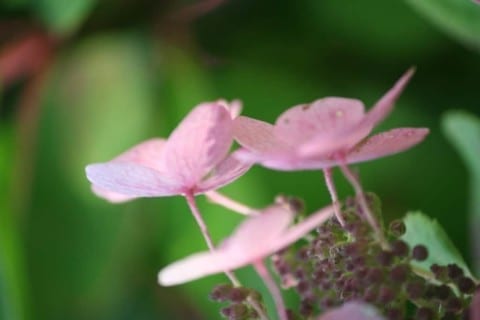 To my first friend,

You probably remember the age we were and even where we were when we first met, your memory is uncanny. I’m guessing that we were about 7 years old and we either met at school or somewhere on the sidewalk between your house and mine. I don’t remember much of my earliest years of life until we became friends, from that point I have many good memories of the things we did. You were a little boy and I was a little girl and that didn’t matter in the least. My brother was a little boy too and he was always my best friend. You were my first best friend that I wasn’t related to.

As I recall we had about 2 ½ years of close companionship. Then in fifth grade we both moved at the same time. I never knew what it meant to take something for granted until I lost that contact with you. We wrote to each other for a while and we did get to visit a few times, but it was just not the same. I’ve told you this fairly recently and I’ll tell you again now, I really missed you.

I think that by the time we were both 13 we lost contact completely. We’d found new friends and moved along, it’s the natural way of things. I never stopped thinking about you though. As I got older I realized, once someone is my friend I am their friend forever.

Some numerous years passed. This thing called the internet became, well, a thing. Then there was this thing called Facebook. I tried a few times to find you but had no idea what you might look like now, nor where you lived, and there were a few people with your name so I had to abandon my search. Then I opened my email one day and here’s a friend request from you! I about shit a brick. We were both 40 at that point. My mind was boggled.

We chatted a little at first and I spent some time looking through your page. DAMN, you’re a good lookin’ dude! I scrolled down your page trying to learn things about you and it struck me-DAMN you’re gay!! I laughed and laughed because my wild dream of actually becoming your girlfriend some day was finally and completely dashed. HAHAAHAAAAA! Oh well!!

I think that you might have been a little troubled by telling me that you’re gay. We were messaging each other one day and you said “if you haven’t figured it out, I’m gay.” I said, “hey, be what you are man.” And that was that.

I’m in this class at MSU right now called LGBTQ Studies. I took it because I wanted to learn more about the different cultures and find appropriate ways to lend my support. I’ve thought about you and wondered how the coming out process went for you. I wish I could have been there to support you. I never knew your dad but I’m guessing, from the little you’ve spoken of him, that he was an asshole to you. Well, he was never NOT an asshole to you. Or, maybe he was. You told me he died of cancer I think? Maybe his eyes opened toward the end of his life? Then there’s your mom, I sort of remember her. She drank A LOT, just like mine did back then. It’s really something that we made it out alive huh? I hope your mom was good about it, but I have a feeling she wasn’t. As you’ve said you haven’t spoken with her for years I’ll guess she wasn’t. Then there was your hellish nightmare of a step dad. I’m sure he was a fucking delight. Or, maybe you didn’t tell any of them? Maybe you had gotten away from them and found a place to belong. You sure have one now. You seem to be happy with your life, I really hope that you are.

So Facebook tells us it’s been over 5 years since then. We’ve only just had the conversation that I’ve wanted to have for some 30 odd years, about where we’ve been and what happened in the years in between. You and your amazing memory reminded me that we were one another’s first kiss. I hate that I forgot that. I remember that we did have a kiss (or tried to?) at the house that I had moved to after we parted. I often wondered where that relationship might have gone. I guess I know now that it could very well have ended in heartbreak. Our never making that connection is definitely one of those things that happened for a reason.

So, I want you to know that I never stopped caring about you. I never stopped loving you. The fact that you’re gay would never have had any bearing on the love I feel for you-a brotherly thing. Which is wonderful because, well, you know. I hated to have to tell you that David is dead. Hell I hate to have to tell anyone that. But I’ve had a couple of very important surrogate brothers and you’re one of them. I hope we never lose contact again.

I guess that’s all that needs to be said. 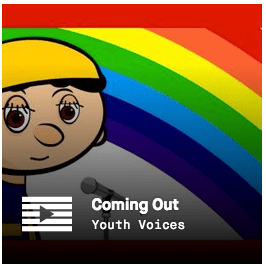