Home To Infinity and Beyond 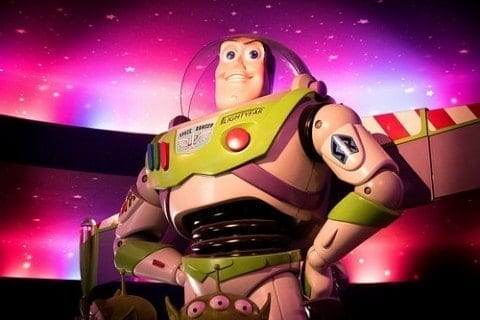 This post was great Andrea! I love reading about the mysteries and potentials of space. I without a doubt believe that there is life out there in infinitely many forms. Based on the idea that space is infinite, there must be infinitely many possibilities for life on other planets. I love your comparison of us to Neanderthals as aliens to us. This reminds me of something I watched that said us and apes have a 4 percent DNA change and they are relatively close to our infants. This means that if an alien species has a small as a 4 percent DNA change from us, we would basically be compared intelligently to their infants. Any more change in DNA and we would be so irrelevantly stupid they wouldn’t spend time to visit us. Here is a post I think you would like.
https://futurism.com/videos/odds-alien-life-outer-space-2/

Hi Andrea,
I found your post very intriguing. I too have always wondered if there is extraterrestrial life out there. The universe is constantly expanding and possibilities for new life and organisms is too with each minute. I believe, contrary to the popular belief, that our potential aliens are concerned for human hostility towards the universe more than we are with them. If you want to find out more about this topic there is this great documentary on netflix you can watch that I found interesting: https://www.netflix.com/title/80171742
Thank you for sharing!

Andrea,
I found your post to be very insightful. I especially found your analyzation on the communication factor between aliens and us to be very true, “The comparison between modern humans and the Neanderthals is the best analogy between us and aliens.” One article that I enjoyed discusses Stephan Hawking’s view on a possible result if there were ever an Alien to Human Encounter. This is the article link that you may find intriguing, https://www.space.com/29999-stephen-hawking-intelligent-alien-life-danger.html. Thank you for your post.

Andrea,
I thought those were very interesting statistics, and I thought it was super cool that the amount of people taht believed in aliens was roughly 60%, which I thougth was really cool. I thougth this was outside the box, and I really liked it. Heres an interesting article https://www.nbcnews.com/mach/science/discovery-alien-life-might-not-bring-response-you-d-expect-ncna849046