Home Timing is Everything 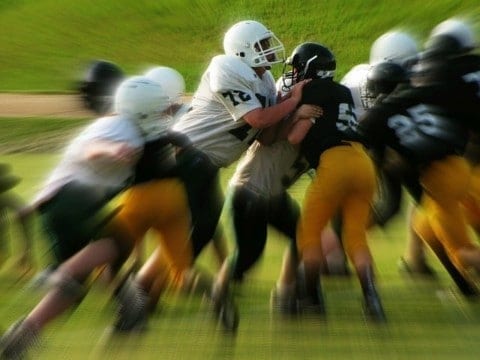 The protests of the football players has gotten completely out of control ether through word of mouth or on the media such as the news, though a few reasons can explain why. The first reason for why it had gotten completely out of control is the timing that the protests happened, during the national anthem. During this time, trying to protest is not really effective as it could be any other time during the game, as they are protesting against police brutality and against the president. The national anthem, and its meaning as everyone stands for it is to be united as a nation, even if people do not think we are united or that if they are free or not, as people have fought for these freedoms and at least to be united as a nation. This meaning comes into play of people protesting as it does not seem like the right time to protest over these topics or even towards the president himself, as Espn had said that they were protesting against. Another reason on why this was not great is that, even if it’s a sports uniform, they are on the job, as Strawberry explained in his article. He explained how it is bad to be protesting while in uniform. As people have uniforms on are on the job, they have a responsibility being on duty to how you are portrayed, especially on the field being broadcasted to people all over the united states. On another website, Procon.org, explains it on both sides as well. They explain it well as it says it’s not just disrespecting the nation, but the millions of people who had risked their lives through the lifespan of the United States who had fought for the country we all call home. Also they become at risk to lose their jobs over these actions, despite knowing this they choose to do so, even when they can protest literally any other time where it’d be okay, as protesting is not wrong. It’s just when and how they chose to do so.