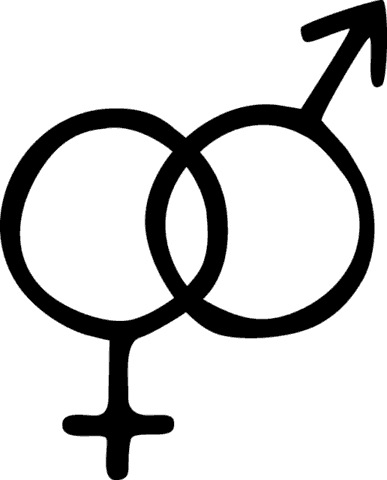 After watching the Golden Globes with my family this past sunday night, I was completely inspired. The actors and actresses who attended the event wore black in an act of Solidarity, and in an attempt to contribute to the Time’s Up movement. Time’s Up was founded in 2018 as a response to #MeToo, and its goal is to stand up against sexual harassment and gender equality. With everything going on in the news over the past few months, I have become more aware of how dangerous and unfair the workplace can be for women. With that being said, I have high hopes for this movement, and that people will finally put an end to this mayhem.

As a young woman in today’s society, this issue is very important to me. I find it absolutely absurd that women are not paid equally as men, even if they are working the exact same job. Also the fact that many women have to endure sexual harassment in order to keep their jobs or receive a raise is heartbreaking. When I enter the workplace, I do not want this topic to be relevant at all. I do not want any woman to have to worry about this ever again. These crazy patterns of the past need to change, and it is up to the rising generations to do so.

Oprah Winfrey’s speech at the Golden Globes was absolutely beautiful. If you have not heard it yet, I suggest you do. She states, “So I want all the girls watching here, now, to know that a new day is on the horizon! And when that new day finally dawns, it will be because of a lot of magnificent women, many of whom are right here in this room tonight, and some pretty phenomenal men, fighting hard to make sure that they become the leaders who take us to the time when nobody ever has to say “Me too” again.” Oprah’s speech is giving us hope for a new future. A future where men are not superior to women, and where sexual harassment does not exist. Because this new world is one where I want to live. Time’s up.

Ellie,
So glad to hear you are aware and updated on the movement. This is an important time in the timeline of feminism. I don’t think I’m trying to hard to be optimistic when I say I think there is plenty of reason to believe in this movement. Big celebrities and the average people are all discussing these events, and conversation is what is needed. To put it in perspective just remember the events of first and early second wave feminism. We have come so far and hopefully will go to equality!
~Jacqueline