Time with loved ones

Home Time with loved ones 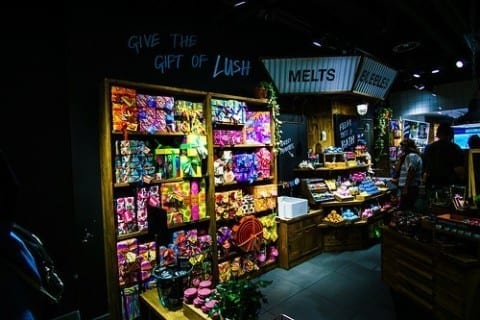 Youth Voices
Time with loved ones

The most difficult thing you lose through immigration is

I lost 5 years of spending time with my dad.

I grew up in Yemen, but my dad went  to New York when I was 7. I stayed in Sanaa – a city full of love. But I felt abandoned for the time we were separate.  For a long time I was living with my mom.   When I would ask about him, I would get no answers from her.  I would think, where have you been all that time, Dad?

In 7th grade, I finally immigrated.  I was terrified.  Do you know what it’s like to hear a parent talking and not know what they’re saying? When I first came here, it was awkward because we hadn’t seen each other for a long time and didn’t know what to say.

When I went to the Deli for that first time,  I didn’t even realize that he owned the deli!  After a few weeks, we began to loosen up.  It took a few trips to Chuck-E Cheese, but mainly time.

Not knowing my dad wasn’t my only problem.   It took me a few years to be able to understand English.  By then, I was a freshman and able to work in my dad’s deli in Flatbush, Brooklyn.   I would work as a cashier while my dad sat next to you and said, “That’s the price, don’t forget it.”

Something that made it worth it was becoming  a new person today – I’m a senior about to graduate.  I always knew I would make it.