Time To Make A Change

Home Time To Make A Change 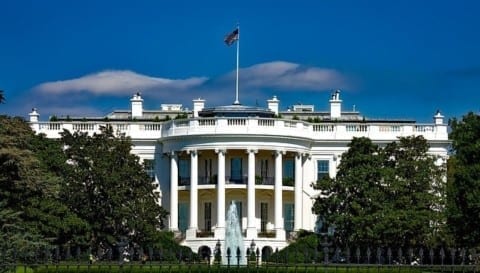 Hi! My name is Layla and I am 10 years old. First, I want to say congratulations on winning the election! There are some things happening in the world, so I thought that I could bring them to your attention.

One issue that I think is important is poverty. I think that you have been doing good, taking care of the U.S, and making sure the people of the U.S are getting fair treatment, but you could fix poverty by giving people the money that they need, or at least lower the taxes for them. 1 in 5 kids in the U.S is living in poverty. I think that if they don’t get the money, or the time that they need, then their lives could be at stake by maybe not getting enough money for food, or even ending up homeless. I think you should really do something about it.

Another issue that I think is important is treating people equally because it isn’t fair that one person has to suffer and another person won’t. I know that you can punish people for being bad, but you can’t do it to the innocent. I don’t like how no one is stopping police brutality, and how police are not being fair to people of a different race. I bet if a police officer was black and wasn’t treated fairly, then he wouldn’t want to be in that situation. I thought that policemen were supposed to help the world, not terrorize it.

To be honest, I think you are doing a really great job with the U.S., but you and everyone else could do a little better at taking care of the world,and the people.

I love your piece of writing. It is really thoughtful. I wrote about poverty to. I agree with that poor people are being treated bad and that they need our help. More people need to help people in need. We should be helpful and never give up to make a change for the people and for us. Your piece is great. Congratulation.

hi im angeline your best friend i like how you elaborated (;0

Layla I agree with you because and I hope they do something about this poverty problem because i don´t like it and i am positive lots of people don´t like it too. so Layla i agree with strongly!

Poverty is truly a huge problem, not just in the Unites States, but the world. I agree with your proposal of focusing on the middle class to help our economy overall, and hopefully create more opportunities and jobs for the poor. This is a great letter.

I agree with you and I believe one of the two candidates will do great things to end poverty by helping the middle class and being able to support the economy. They will also help create new jobs so we can build a better economy and help the lives of people in America.