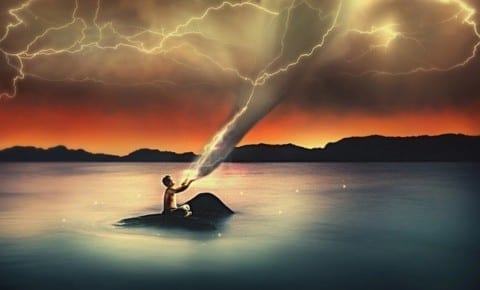 Tim was an ordinary boy until he became a tornado. It happened so quick and Tim was hurt ever since.

Now that he’s a giant tornado, he’s filled with rage and houses which is not a good combination.

Tim twisted all through Texas and Mexico, growing bigger and bigger. Tim started to spin all around the west coast demanding homes and communities.

People, scarred for their lives, started running in every which way, trying to stay alive.

It’s going to be a little hard for the government to control Tim. He has so much anger in him from becoming a tornado.

Dear Khala,
I liked your story because Tim turns into a Tornado. How did Tim become a tornado though? I will acknowledge that you said he quickly turned into a tornado but how? I would also like to know how Tim’s story ends . I do like how you expressed his feelings through him demanding houses and communities.

Dear Khala,
I enjoyed your story ¨Tim the Tornado¨ because I’ve never heard of such a story but it was rather interesting. One part I liked from it was ¨Tim twisted all through Texas and Mexico, growing bigger and bigger¨. I liked this point because it brings out texas and Mexico which are places where a lot of tornados hit and many lose their houses. Even when you brought out that it would be hard for the government to control Tim it makes you wonder where he will strike next. I hope to see a part 2 of Tim the Tornado.
Mario Gonzalez.

Dear Khala :
I am amazed by your story, Tim the Tornado, because it was interesting.
One sentence you wrote that stands out for me is: “It’s going to be a little hard for the government to control Tim.” I think this is shocking because Tim’s power seems to be a threat to the entire country as a whole.
Thanks for your writing. I look forward to seeing what you write next, because your writing is great. I hope to see what the country decides to do with Tim.
Zach R