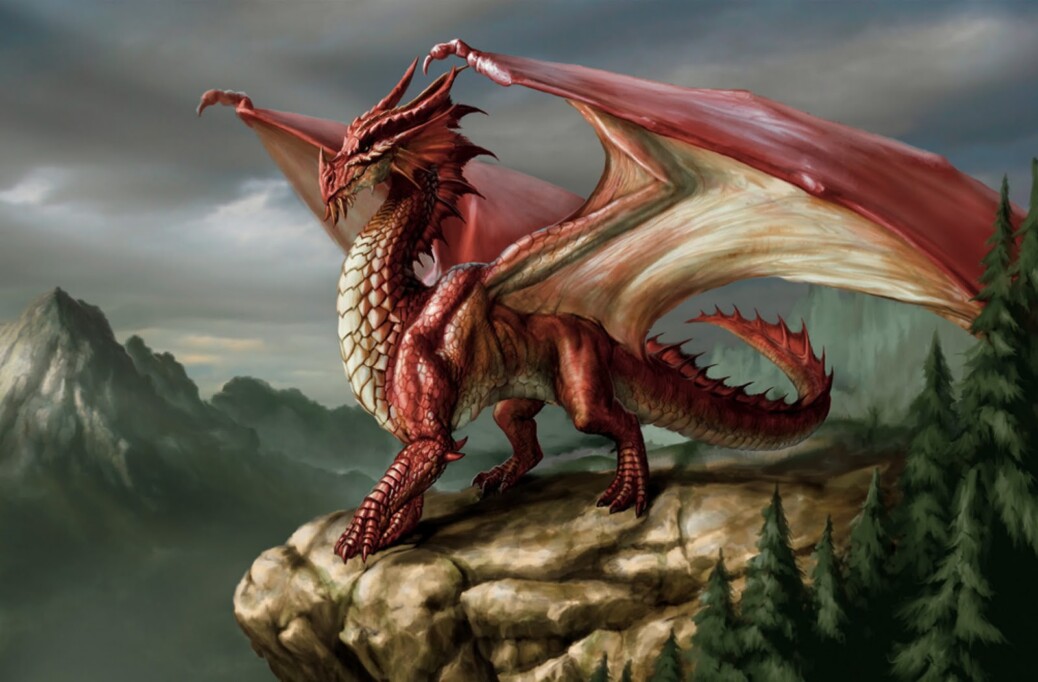 I really like your poem, it is something I can picture in my head as I read it.