Through the Eyes of Others

Home Through the Eyes of Others 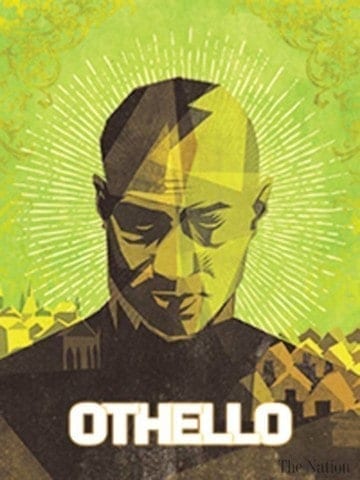 Why study Shakespeare? It is not only the matter of entertainment, but other things provided in the book. In the YouTube video “Why Study Shakespeare Today” the woman states that what Shakespeare was writing was from experiences he had seen like traveling or diplomats visiting the queen. It is something she can talk to her students and also connect it to current conflicts she lists like “race, religion, sexuality, nation, war.” Not only that but “Lead or not to Lead” the speaker explained how we use other parts of our brain, and adding how Shakespeare wrote of growth and success. This is something he believes people should have in their mentality, that you earn it. I have finished the play already, what I did to understand it was to read and analyze the text first, try to get the deeper meaning by looking at the etymology dictionary. It could be an insult or irony, but to know what was happening I would go to Shakespeare made easy, reread the actual text and combined Shakespeare made easy with the definition (from etymology) in order to know what was going down (both the action and the deeper meaning). When I read now its not that complicated, you get the hang of it and then it seems easy. It’s only the matter of not giving up in the first couple of pages.