There is always a choice to make In the “Glass Menagerie” 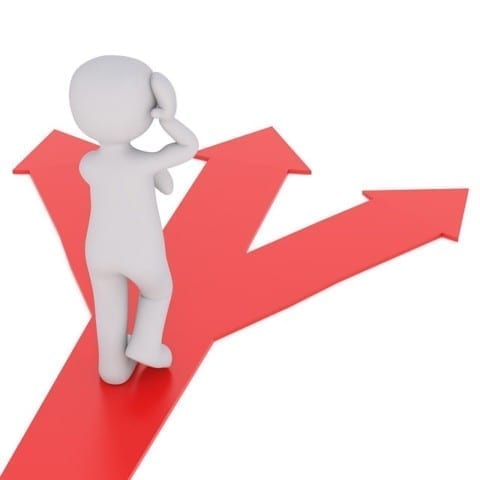 Lately, I read “the glass menagerie” by Tennnessee Willians. I admired the way that the writer listed the scenes 1-7 and I felt a little discouraged in this play because even if the author portrayed Amanda as a determined and concerned woman about to do everything to make her children to have a good status, however, her son Tom should be self-centered like that. Because of these things Amanda still desires for him and his sister the satisfaction because Amanda is overprotective about her family.

The protagonist Tom’s story is set in America between or in second world war 2, especially it happened in New York. The meaning of the setting is a key of the story because at that time we had many discrimnation. Also, there were a lot of issues with classes like the difference between high class and poor class. This is why it is essential to know this play. The meaning of the setting moved from the first local location that is in 4th street to next local 7th is that. Tom does not require her to reply when her mother is speaking because this is a woman who sacrificed everything for them and gave him a birth.

Tom is struggling a little and he has pressure. He wants to be against his society mentality in order to be happy for things that he owns. He met this pressure by taking a decision to show the choices that he makes. That is to accept his mother’s idea that his sister should marry a rich man to have a good life condition was not a bad manner to go about it. We can notice that in the play on page 156 “he accepts the idea even if he has argued with his mother “TOM: No. You say there’s so much in your heart that you can’t describe to me. That’s true of me, too. There’s so much in my heart that I can’t describe to”you! So let’s respect each other’s” we can see how the tension increases when his mother discovered that the man who he brought at home was married. It might leave a reader sentiment perplexed because Tom was supposed to know that his friend was already engaged. This is why his mother was not content about it.

The falling action drove eventually to the conflict. Tom has some regrets at the end because he knew that the family is very special and felt the pain that is why he did not protect his sister. This is what happens in society, something the big brother put her little sister in the relationships that she did not desire.