The Winter Olympics had fake snow? 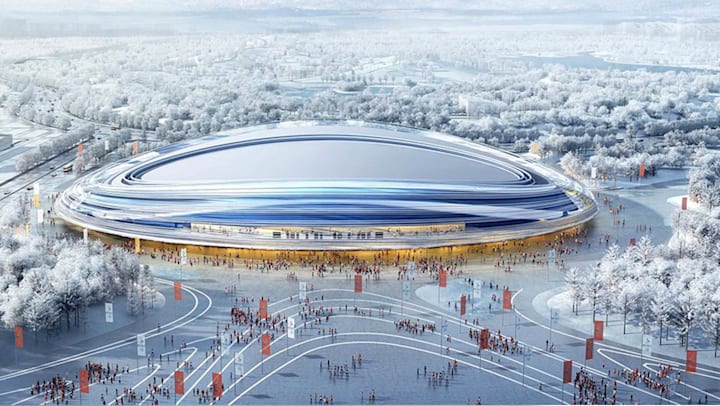 I read in the article ¨Fake Snow in The Winter Olympics¨ btw that because of climate change the winter Olympics was affected. Did you know that the downhill skiing events this year have taken place on fake snow? That’s because, despite the freezing temperatures in Beijing, very little snow has fallen. This is the first time that all snow in the winter games was artificial. Chairman Bernhard Russi, of the International Ski Federation’s alpine committee, states that artificial snow will remain a necessary part of future Games.

I am surprised that little snow fell in Beijing this year. Even though the Winter Olympics used fake snow everything worked out fine. I read that it was very hard to make all the artificial snow, the process began in November 2021 and lasted seven weeks. Once melted, the water can be recycled later for landscaping or irrigation. I had no idea that all the snow shown was not real what a shock.