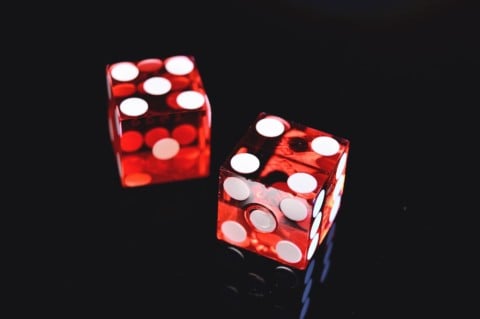 Recently, I read The Westing Games, by Ellen Raskin.  I did not like this book. I think they didn’t develop the characters well and the plot made no sense. I think it would have worked better as a longer book with more explanations as to what is going on. I don’t understand at all how this book is considered one of the best children’s books at all.

Turtle Wexler faces certain forces and pressures. She is forced to play the Westing game to win the inheritance. She meets these forces and pressures by deciding to Hold a meeting to see who the killer is. She realizes that Sam Westing never got killed and is actually Sandy so she wins the game.

The tension rises when Crow is accused of being the killer. This might leave a reader feeling happy. This is because the killer is going to jail.

The story climaxes when It turns out Sam Westing isn’t dead and Turtle wins the game “Turtle heads out on her bike to the estate of Julian Eastman—there, greeting Eastman as “Sandy,” she proudly declares that she’s won the game.”

The falling action ultimately resolves the conflict. Turtle wins the game.  It’s a person vs person story type of conflict that’s driving this story. Turtle is fighting the others to try and win the game. She succeeds.