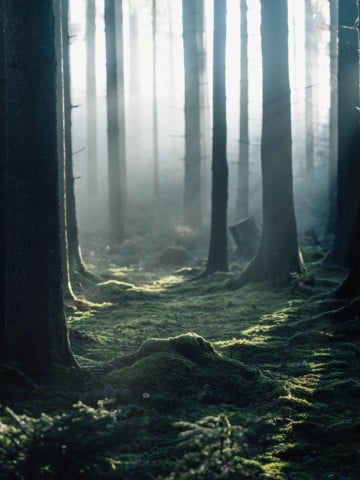 Milly, the protagonist in Finding Miracles has a few traits that influence her relationships with others.

One, she is hopeful. Two, she is lost.  Three, she is trying to learn more about who she is.

These traits influence her relationships with others. Milly figured out that her grandmother never placed her into her will because she isn’t their biological daughter since Milly was adopted and that affects how she acts and feels because she felt as if she was betrayed.  Milly gets filled with curiosity as well as confusion, she starts to wonder who her actual parents are and what happened to them. comes into play here when her grandma basically left her out and when the new kid Pablo came and he is hispanic like herself and they share that and she begins to create questions in her head.

Later, on page 87, “ Again, I wondered about my birth parents. Had they been victims as well? I had lost them before I even had a relationship with them. No name, no stories. A blank stone.” interacts with Pablo, basically talking with each other and she suddenly had this thought based off what they were talking about. “Really, I felt ready to cry. I took a deep breath. Okay, here it goes.” Milly’s response here deepens a reader’s sense of her curiosity, and sparks a feeling of confusion because she doesn’t even know what to feel so she feels the need to cry without knowing what to expect..