The Unknown Parts of our World

Home The Unknown Parts of our World 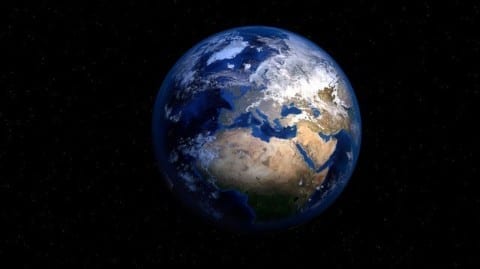 The biggest thing I learned about unmapped parts of the world is not necessarily that their isolated wilderness areas but that their the poorest areas in developing cities. The article I read discussed the Favelas next to Rio De Janeiro, These areas are right next to a highly developed international city but mapping the area isn’t a high priority of the struggling people. This being said there are also very desolate and isolated areas of the world that still remain largely inaccessible to humans. Some examples of these are Greenland’s Ice Sheets, parts of the Amazon Rainforest, and Antarctica. Another cause of an are being unexplored is the danger of other humans who are hiding their or permanently live there; the two primary examples of this are Columbia’s Northern Mountains and Bhutan Gangkhar mountain range. The isolation of Columbia’s Northern Mountains are due to the rebel groups who often seek refuge in the mountains waiting for a better time to attack. Bhutan’s Mountain range is one of the biggest mystery on the list. Since 1994 exploring has been banned due to continued attacks on explorers from indigenous people who believe the area is a spiritual sanctuary. Finally there are parts of the world such as Nambia and Siberia which have such small populations exploring them is nearly impossible. This goes to show even in this day and age their are still many parts of the world that have yet to be properly mapped.

I found this really interesting, i would never have thought that some of the most unexplored regions of the world are the desolate slums in major cities. I think it would be beneficial to map and explore some of the regions such as Bhutan’s mountains or the depths of the amazon forest. I believe that the new data we could assume would be very beneficial for later generations..

I agree with this entirely, because there will most likely always be places that humans will not be able to explore, or at least for hundreds to thousands of years. I have also had the question of what is hidden in our world. I also agree with your description of the favelas, because the city of Rio de Janeiro is a very important international city, but the majority of Brazilians living in this town are very very poor, and barely have enough money to keep themselves going, let alone map the largest neighborhoods in the city (the favelas). Anyway, I agree with this statement and think it is really well done. Good job.