Home The Universe Within Us 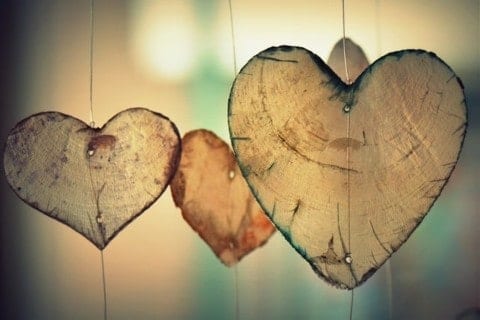 For this poem I had to connect a topic from Shakespear to my own life. I chose to write about my mom because my topic is about love. I look forward to reading your comments!

you left the sanctuary

Scream past your ear

But all you do is run.

You run and run because although half of you

Is trembling with fear,

And dripping with tears,

The other half of you wants nothing more

But to hear the cries of tu primera hija

At least once more

The border splitting the earth,

The borders haven’t stopped splitting your body either.

Parts of you filled with fear,

Some filled with shame,

Because something about the sharpness of your tongue

And the thickness of your accent

Brings out the bravery beneath the cracks,

The wholeness beneath the broken,

And the beauty hidden by the hate.

If there’s something stronger and taller

Capable of breaking them down.

Parts of you running with the brightness within you

Trying to drive out the darkness that surrounds you,

Trying to close up on you

You haven’t stopped running since,

Trying to get ahold of the world

That was taken from your hands

And too many people

To be filled with cries.

Just to give it to me.

Because despite the tornados spiraling inside my body

That brings out the darkness in my eyes,

All you see is the sun,

The planets orbiting it,

And the stars that decorate the universe with the light you believe I deserve to feel instead.

You see the light in the world

And inside me too.

Ama, when will you stop running?

When will you let us finish for you?

When will you realize that the world

You want to get ahold of

Is already inside of me

Because it’s inside you too.