The Trials to Pirate King

Home The Trials to Pirate King 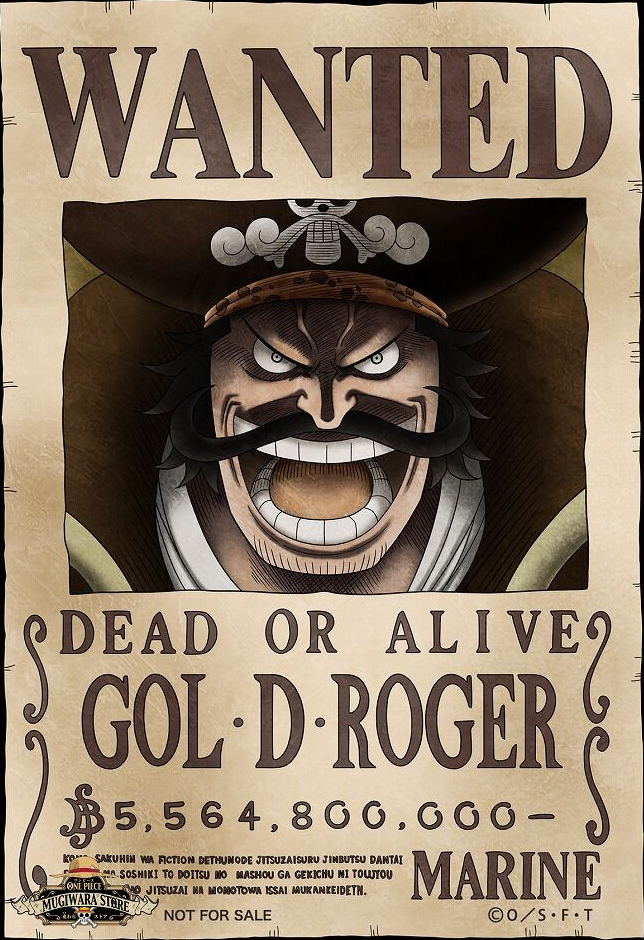 Becoming the pirate king is a very difficult task to accomplish. You yourself will need to be very strong, and be able to captivate people to join your crew. It’s better to have a crew of 10 strong-willed people you trust fully with your life than a crew of 100 refraf that just are fodder. “Despite what some cartoons and amusement park rides may have led you to believe, pirates were generally not a charming lot. They pillaged, they invaded, and they obeyed only the sea laws they made up as they went along.”

The journey to becoming the best pirate is a cruel one. You have to face off against the best pirates in history and survive. Blackbeard, Charles Vane, Anne Bonny and Marry Read, Black Bart Roberts, Edward Low, and many others. They’ve all made a name for themselves throughout history for being notorious pillagers, and murders. You’ll have to face them in pitch hand to sword combat. Taking their treasure map and plundering their gold. “Getting things the easy way is in our nature and this is the essence of piracy. Seizing the opportunity to find and take an easy treasure from a ship close by is exactly what they specialize in and for some odd reason, it has kept us in awe.”

The biggest part about being a pirate is having a bounty on your head. Being able to survive other pirates, the navy, and bounty hunters, while taking over and conquering land is the biggest part. You have to survive to be called the pirate king. The freest man on the sea, not owning anything yet everything being in your grasp.