The Sun never sets on the Disney Empire

Home The Sun never sets on the Disney Empire 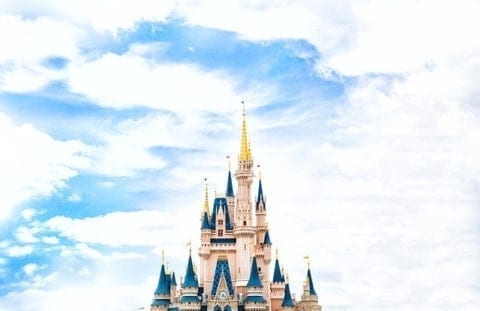 Today, Disney is one of the world’s most recognized brand names. They’re known for their movies, theme parks, cruise lines, and much more. To say “the sun never sets on the Disney Empire” would be an understatement. But it wasn’t always like this. The company that has brought us Fantasia and Cinderella has been inches away from the fire one too many times. But Walt Disney’s mission to do what had never been done before laid the foundation for the industry we know today. But he and the team that has succeeded him have had to re-imagine and re-invent their image in order to stay relevant. Back in the 1920’s, Snow White and the Seven Dwarfs was the product of the most advanced film technology Hollywood had access to. Today, it’s written off for the images being too graney and the plot line having too many holes. But without that innovation, who knows where entertainment would have ended up? Disney is the largest media group in the entire world. They own brands such as Star Wars, Marvel, and now 21st Century Fox. Innovation is at the center of their work, and it has been since Walt Disney decided Mickey Mouse would be the first animated character to ever talk in a cartoon. They’ve shaped the world we live in. And it’s still just the beginning of what they can, and will, do.