The State of our Coral Reefs

Home The State of our Coral Reefs 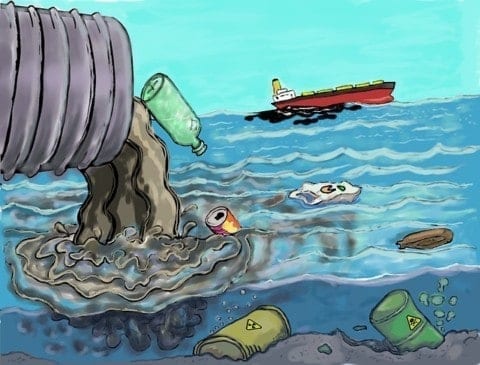 According to the Ocean Health Index, more than 60% of the world’s coral reefs are seriously damaged. This is a big problem because coral reefs are an integral part of a large majority of marine ecosystems. They support 25% of all marine life, and as the reefs begin to die, the marine life that once lived on them follows.

Coral reefs are not just rock structures that provide shelter for marine organisms. In reality, they are much more complex; coral is a symbiotic relationship between coral polyps(an animal), algae(a plant), and a hard calcium carbonate structure. None of these can thrive without the other, so if one is being damaged by any given thing, the entire coral is going to be affected.

Across the globe, scientists are reporting that coral reefs are beginning to lose their usual vibrant colors and abundant crowds of marine life, and adopt a more translucent white color. This is sign that the coral is dying. Scientists are calling these mass “die-offs”, and they are seriously damaging our oceans. In 2016 a mass die-off was observed 115 miles of the coast of Texas. A reef which normally supported millions of organisms was over 70% dead. Around six and a half acres of reef. The strange part was that the other 30% of the reef remained largely the same as before. This prompted a serious investigation from a large group of scientists including biologists, chemistry, and oceanographers. It has been extremely difficult for researchers to place the blame on one single thing because there are variety of speculations, all of which are most likely contributing to the deterioration of our earth’s corals. Rising ocean temperatures and acidification of the ocean are leading contributors to the dying corals, but scientists are working to protect reefs and hopefully reverse the damage that has been done.