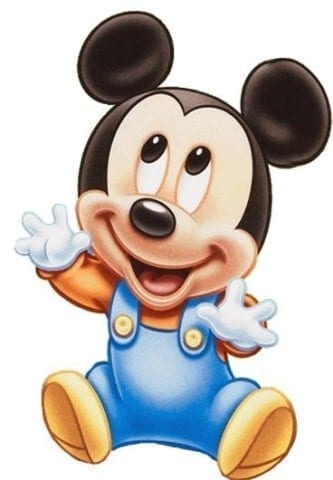 So far central idea in “ El Ratoncito” remind me that sometimes our parents want to find the perfect husband for us( Ladies or Man).  One day my cousin had a boyfriend and she thought married with him, well for her, he was her love. But her parents did no want because they thought that he was no the right one for her, because he don’t had money,but they know that he was a man honestly and employee.  In El Ratoncito story it is about two parents rats that had one daughter they who wanted to marry her with a big husband. They met several large people but none the indicate, but she find to the smallest person that was a little mouse that even though it was the biggest in heart.

I am excited with your post, “The smallest being in the world but the big in the heart,” because this actions happen a lot. Our parents try to found us a husband or a wife but depending the social class. We need to stop that this is not good for us.

One sentence you wrote that stands out for me is: “So far central idea in “ El Ratoncito” remind me that sometimes our parents want to find the perfect husband for us( Ladies or Man).” I think this is amazing and sad because we want a future but our parents insist in give us the person they want in our lives. We can begin doing something like helping our parents understanding that they can not do this.

Thanks for your writing. I look forward to seeing what you write next, because this topics are topics we need to do and know about them. Do not let that your parents decide for you. Choose what you want in your future because your going to live it.