The Sea of Monsters

Home The Sea of Monsters 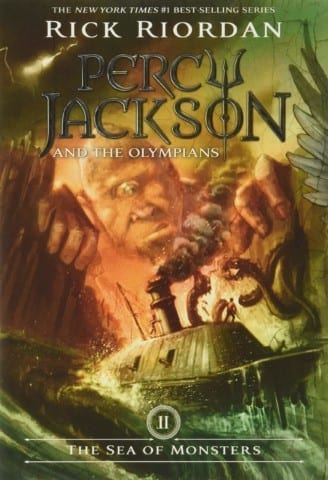 The tension rises when Percy is fighting Polyphemus. This might leave a reader feeling anxious. This is because Percy might now be able to fight him and he might get killed.

The book climaxes when Percy is in the middle of the fight with Polyphemus.

The falling action ultimately resolves the conflict. In the end Percy beats Polyphemus and gets the Golden Fleece and saves the tree and brings Thalia back to life. It’s a  person v. person type of conflict that’s driving this story. This is because Percy has to defeat enemies to win.

I saw your article and was immediately interested because I have watched the movie multiple times before. While reading through your article I have become more inclined to read the book, which is something I don’t do all the time, I usually just watch the movies. Thank you for sharing this post, I hope you have inspired others to read this book as well.