Home The Scars of Hate 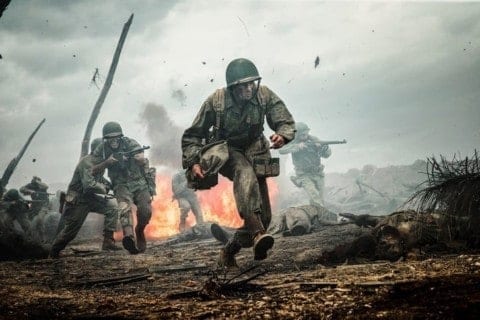 I am intrigued by your poem because you made your poem rhyme and that made it really interesting and fun to read. One sentence you wrote that stands out to me is “Apparently the strength of hate is unconditional, Yet whenever I see the word it’s only two dimensional”. This stood out to me because I feel like its true but also it caught my attention because it rhymed. Thank you for writing. I look forward to seeing what you write next.

Dear Joseph,
Your poem was too real. I really like how you thought about it a lot and wrote down a bunch of your ideas, especially the questions. I also find it interesting that you associated hate to gun violence. War and conflict has caused too many casualties. My favorite line was “Apparently the strength of hate is unconditional” because it reminded me of how much hate has spread everywhere. Do you think this world will ever become less hateful and change for the better? Thank you for sharing. Your poem was genuinely interesting.

Dear Joseph,
Thank you so much for sharing your poetry. A line that stood out to me was “Those between the bullet and the target, I mean, they didn’t do nothing wrong, what do they get?” because I agree. Why would someone want to kill innocent people, or even kill at all?
Something I connected to in your poem was how you seem to be writing against unnecessary violence.
Your poem also reminded me of the school shootings in Sandy Hook and Parkland.
Thank you so much for writing and I look forward to reading your next post.
~Charlotte