“The saddest and most romantic legend”

Home “The saddest and most romantic legend” 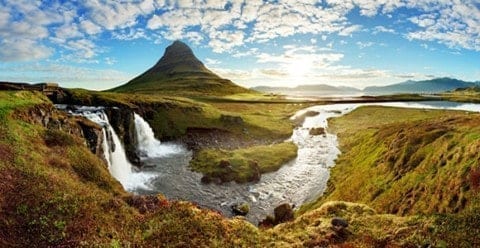 So far, the plot in “La Cabaña” reminds me of old beliefs. Mack was on a trip with her daughter they made a stop at some beautiful waterfalls to Missy Mack’s daughter asked her dad to tell him the story of “The legend of the beautiful Indian maiden, the daughter of a chief of the Multnomah tribe, “Missy asked him to tell her because he was a beautiful legend. The legend tells of a boss who loved his daughter very much, and he carefully chose a husband, a young warrior from the Clatsop tribe, who he knew she loved. The two tribes gathered to celebrate the wedding feast, scheduled to last several days; but before it began, a terrible disease began to spread among men, taking the lives of many. Elders and chiefs gathered to see what they could do with the devastating disease. They thought that he could only stop if a boss’s daughter gladly gave her life to save her people. After considerable discussion, the elders decided that they could not impose such a precious sacrifice, especially by a legend that they did not know if it was true. But the disease continued to expand non-stop among men, and the young warrior chief also fell into the terrible disease. The princess, who loved him, knew in her heart that she should do something, and after calming the fever and kissing him sweetly on the forehead, she slipped away. It took him all night the next day to reach the place mentioned in the legend, a towering cliff that dominated the Rio Grande and the lands beyond. The next morning in the villages, the sick people got up good and healthy. There were celebrations and enormous joy until the young man discovered that his beloved girlfriend was not there. This story seems very beautiful, because in this story is telling a little girl, this girl loves this story because it is about love.