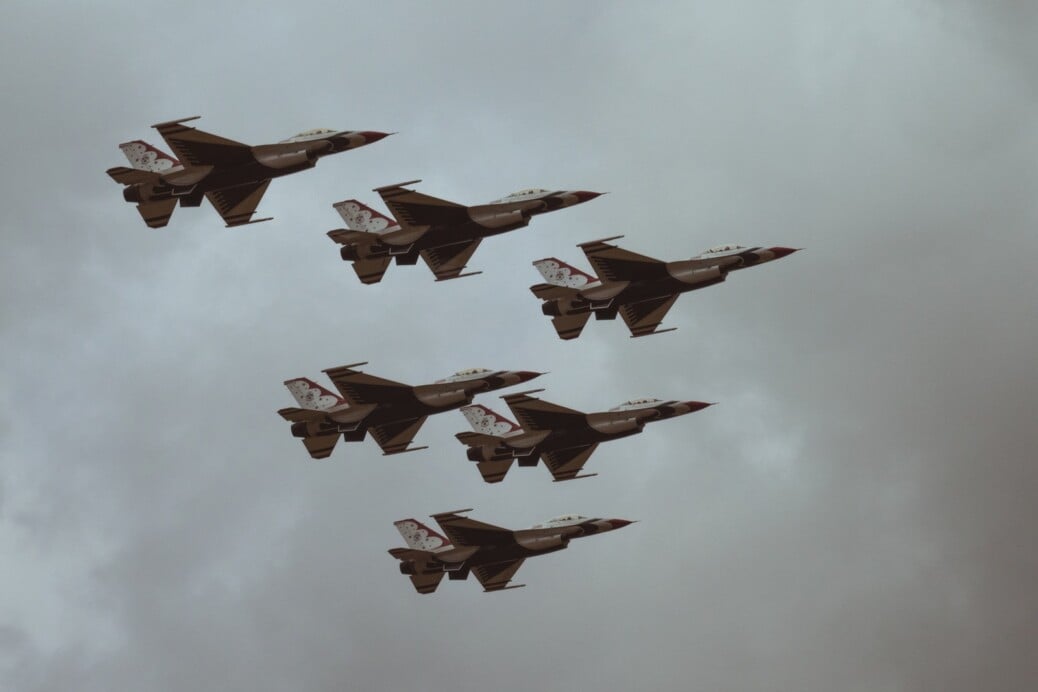 Recent tension between Russia and Ukraine has brought up past and present events surrounding the Russian government, as discussed in the article, “Does Russia Want War?” (Upfront). In recent news, we know that Russia has been nearing towards its border with Ukraine with military forces. Amid tension for a possible attempt to invade Ukraine, which was formerly part of the Soviet Union, the U.S. has intervened to warn Russia that serious consequences will arise if they use further military force against Ukraine. Ukraine and the U.S. are allies under the North Atlantic Treaty Organization, which was created in 1949 after WWII between North American and European nations to contain further attacks from Germany and communist countries.

Learning more about the Russian regime through this article reminded me a lot of the book, 1984, by George Orwell that I read in my English class. In the book, a totalitarian government controls people through fear and propaganda to control the people. Russia has only one party and it trains children in “youth armies” to serve and protect Russia from enemies that they claim want to destroy the country. I can see the eerie similarities between the government described in the book and the current state of Russia.

Do you believe the Russian-Ukrainian issue is alarming?