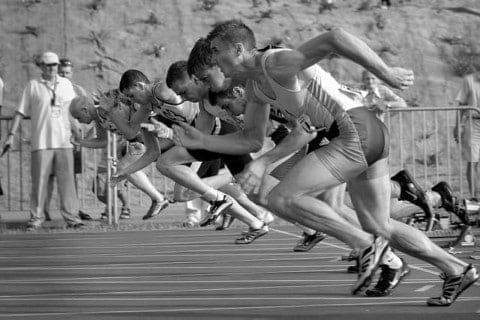 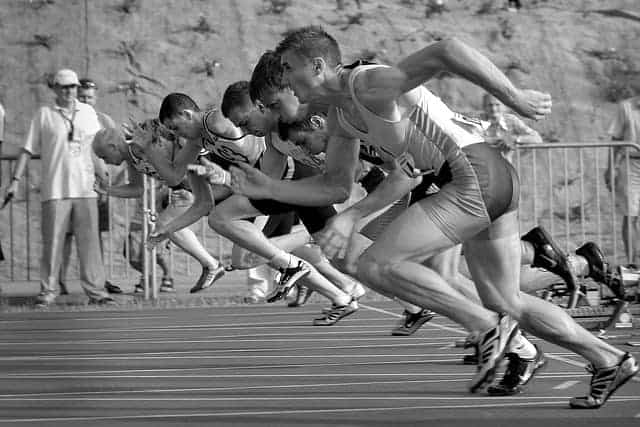 In the Gale Research Database I found various articles and research about different types of running shoes.

In a study published by Reuters Health Medical News, runners reported higher rates of injury and pain with minimal (less structured) shoes. After three months of  switching from a traditional shoe to a variety of minimalist shoes, runners participating in the study had 2-3 times as many injuries compared to the runners who stuck with traditional shoes.

All Things Considered published an article called Minimalist Shoes Smacked With Lawsuit, As Health Claims Get The Boot. This article reflects on the false claims that  the company Vibram FiveFingers  (a minimalist shoe company) made in it’s marketing. They claimed their minimalist shoes could prevent injuries better than traditional running shoes. Not only did they loose credibility because of their false claims, but they also settled a class-action lawsuit for more than $3.5 million.

Forget Barefoot; New Trendsetter, if Not Pacesetter, Is Cushioning was published in the New York Times in 2015. The piece talks about how the minimalist running shoe trend has completely flipped and now maximal shoes are taking over. The article highlights how Leo Manzano’s (Olympic medalist in the 1,500m) plantar fasciitis disappeared in just a week after switching to Hoka One Ones  (maximal shoe).  Even though Manzano swears by Hokas he still runs his short speed workouts barefoot or in light trainers to keep his feet strong. Manzano felt that the higher cushioning of his Hokas suited his higher mileage. In July, he became the fifth fastest American in the 1,500m. Rich Mendelowitz (experienced runner) started wearing Hokas while training for the Boston Marathon at age 55.  He stated that ” I’m convinced that these are the shoes that will extend your running life”. Lastly the article highlights Dicharry (a biomechanist,) who suggested that extreme shoes like the Hokas might be best used in moderation. “They could be good for easy runs,” he said. ”But when you’re doing a speed workout, you want to go back to firmer footwear that helps your body explode off the ground.”