The Right to Love

Home The Right to Love 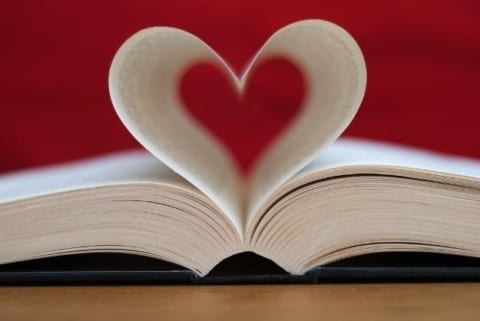 Orwell uses verbal irony to show Winstons dislike to Oceana and its system. Winston and Julia were having some alone time away from hidden mics or telescreen. Julia just told Winston that she slept with a lot of men and he was happy about it. He says,”I hate purity, I hate goodness. I don’t want any virtue. I don’t want any virtue to exist anywhere. I want everyone to be corrupt to the bones.” (Orwell, 125) In this society, people who have sexual intercourse for any other reason than reproduction is seen as an enemy, but Winston does not believe in this. In this dystopian society, a woman is supposed to hate sleeping with men, but Julia did not. She slept with a lot of men and Winston adored that about her. He loved it because it was against what the dystopian society expected. Winston is under the control of big brother and can not do anything to rebel against him except write a book in secretly, but now he found someone who is doing more than him.

I love this! I love how Winston did not shame Julia because women get shamed in our society for not having sex if it’s not for reproduction. Instead it shows us a whole different perspective and a whole different view that can make us change our mind and can help us accept that sex is a normal thing that humans do. For a male to be okay with a women having sex with a lot of men is a really important step to start seeing sex as more of a natural thing in our society.

Amran,
This is an interesting take on this situation, and I completely agree with you. In today’s world it can almost be a little laughable that the thought of sex is something that is only meant for the use of reproduction because of how much more open society is with it. However, if you look at when the book was written it makes complete sense. I think that this gives both Winston and Julie a more modern look on this compares to the other people of that society. I do believe that Orwell made this simple matter so much more complex than it seems, which is why I liked your outlook on it and the way you made it easier to understand. Thank you for sharing your opinion and I hope to read more from you in the future.

Sara,
Thank you for telling me what you think. You are right. I forgot the time the book was written, and that does make complete sense. I appreciate you.