The Presence Of Discrimination and Racism In Society…

Home The Presence Of Discrimination and Racism In Society… 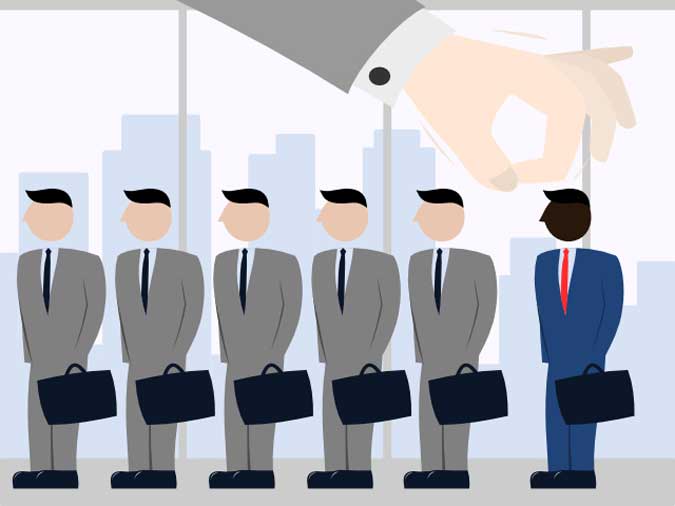 Discrimination and racism have a presence in modern society, not just in the people but in the systems that make up our functioning society. Some people may not experience it but that does not invalidate others’ experiences and we must listen and acknowledge them. It corrupts our system when people who discriminate against certain groups fill power positions and work against those groups. The person in a position of power reveals their true self when they feel like they hold power. In this case, it is a person who discriminates against colored people so that makes it harder for people of color to move up through the ranks in their job and move in society.

One way you can see it present and affecting our society is through sexism. Sexism is a form of discrimination where it’s against all women but can be harsher if you are a woman of color. It is seen very clearly through the U.S government when we were celebrating the first women vice president. It’s also seen in the very few women in positions of power but the most prevalent one is earnings. “The federal poverty level for a family of four in 2013 was $453 per week. Hispanic women fall below that line in several occupational categories! You can also see that more Hispanic women are in “low status” or low-earning jobs, while almost 50% of White women have “high status” occupations.” Employers take advantage of people who will work for anything and will give them less for the same amount of work another person is doing.

Another disappointing reason is the fact that “not surprisingly, men without a prison record were 2 to 3 times more likely to receive a callback from the job. However, there was also a significant racial difference—white men with a prison record were more likely to be offered a job than African American men who had a clean record!” This fact gives substantial evidence that discrimination/racism plagues the systems that we use in society and it is something that needs to be rooted out. It shows how society views African Americans and their implicit bias towards people who have faced time. Some people can not see past a person’s physical appearance and judge by the color of their skin instead of character but that is something that needs to be acknowledged as wrong since they were taught the opposite. Society has become better at being anti-racist but that is not sufficient since racism is still present and preventing society from reaching its full potential.

I am shocked by your post, “The Presence Of Discrimination and Racism In Society…” because it is disappointing to see how many people are still being discriminated against due to the color of their skin and their gender. It is frankly heartbreaking to see that people with a prison record are more likely to be hired than women or minorities.

One sentence you wrote that stands out for me is: “Employers take advantage of people who will work for anything and will give them less for the same amount of work another person is doing.” I think it is painful to see that even employers feel nothing wrong with putting down a person due to disliking their gender or race. It is unfortunate to think about how many people suffered or were troubled financially by this situation. I also appreciate that you touched on the subject of how many women of color or female Hispanics have lower earning jobs than white women. This indicates that people are still preferring white people over other ethnicities, which is something that we should change.

Thank you for writing and I look forward to seeing what you write next! I appreciate you spreading awareness about the situation and would like to hear you write more about the subject.